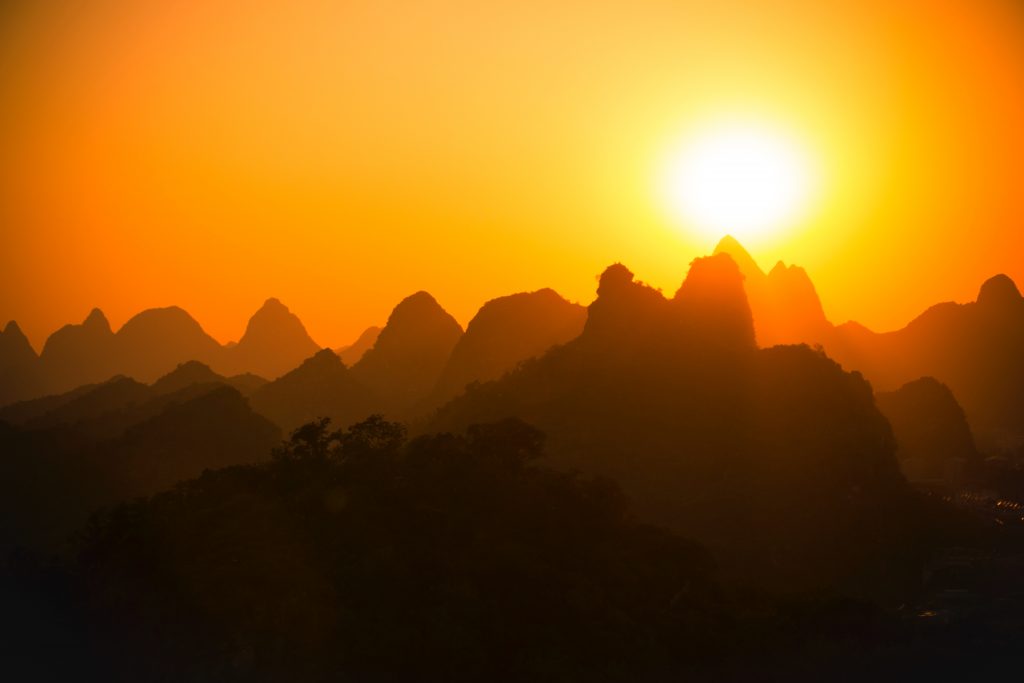 Public markets were exultant to receive Facebook’s earnings report; the company’s stock jumped by about 4% in after hours trading immediately following the release, and as of this writing it sits at $173.59, below its 52-week high of $195.32 (reached in early February) but far above the low-$150 level it wallowed at during the most frenzied moments of the Cambridge Analytica scandal. 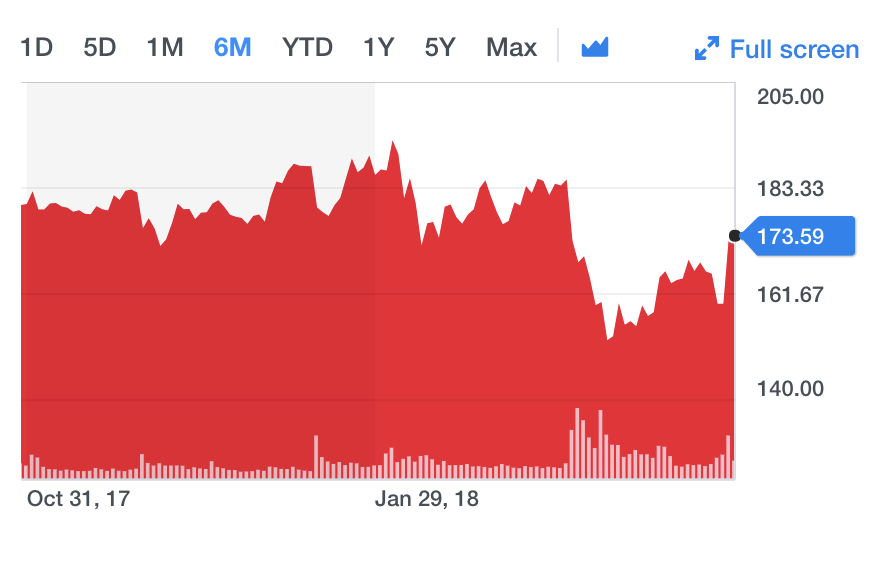 Why the investor enthusiasm? The buoyancy of Facebook’s stock seems to run counter to the popular narrative around Facebook’s future that was peddled generally just before Mark Zuckerberg’s appearances before Congress: that new regulations, such as the EU’s GDPR, would neuter companies like Facebook, and that souring user sentiment toward Facebook in light of revelations around privacy abuses would chip away at user engagement. While it may be too early to tell if the wind will been taken out of Facebook’s growth sails in the wake of Cambridge Analytica, Facebook’s earnings (and comments by Mark Zuckerberg around user engagement) do seem to indicate that the dual threats of regulation and user revolt are overblown.

Regarding regulation: while it’s possible that regulation might be crafted that targets Facebook specifically (and Facebook’s stock did fall slightly this past Friday on news that Republican lawmakers are mulling over regulating social media companies), the GDPR specifically is indisputably a massive gift to the duopoly and the largest technology companies more generally. Facebook (and Google) is rich enough to be able to pay an army of lawyers to parse through byzantine, ambiguous regulation in order to comply with it; most other companies, even mid-market tech companies, can’t do that and put themselves at greater risk of falling afoul of these new rules.

A great example of this comes in the form of WarpPortal, which operates the mobile game Ragnorak RUSH, blocking access to all of the company’s games for users based in the European Union. Rather than attempt to comply with the onerous and enigmatic requirements of the GDPR, the company is simply ceasing all operations for users that would have been protected by it. Clearly Facebook and other large technology companies benefit in an environment like this: the cost of compliance is simply so much lower for large companies in relative terms.

Additionally, in many markets, Facebook doesn’t need to collect new user data; it already has profiles of a huge percentage of the world’s population. The combined population of the US and Canada is 362MM people; per the DAU figures above, more than 50% of everyone in those two countries logs into a Facebook property every day. The barrier that the GDPR creates in collecting data on users effectively becomes a wall around Facebook’s very valuable existing data trove.

And regarding public opinion: as per Mark Zuckerberg, the #deleteFacebook movement had very little impact on Facebook’s user numbers (emphasis mine):

“I don’t think there has been any meaningful impact we’ve observed…Look, it’s not good. I don’t want anyone to be unhappy with our services or what we do as a company. So, even if we can’t really measure a change and the usage of a product, or the business or anything like that, it still speaks to people feeling like this is a massive breach of trust and that we have a lot of work to do to repair that.”

Even more telling around consumer sentiment towards Facebook in these fraught past few months is the fact that the downloaded rankings — a measure of new users joining the app and of previous users re-downloading it — for Facebook’s flagship app haven’t dramatically changed throughout its privacy scandals, flitting throughout the Top 10 downloaded range (US / iOS) over the past 90 days:

Clearly no significant change has taken root in consumers’ attitudes — from both existing and new users — toward Facebook. Facebook’s growth continues unabated despite the company being embroiled in a scandal that required its CEO to testify before Congress, surely one of the most startling signals of momentous import. And yet consumers remain engaged and advertisers remain compliant, creating 50% year-on-year revenue growth for a company that already reaches 1.5BN people on a daily basis.

Photo by Lakerain Snake on Unsplash