Why does Flurry say mobile gaming engagement is down? 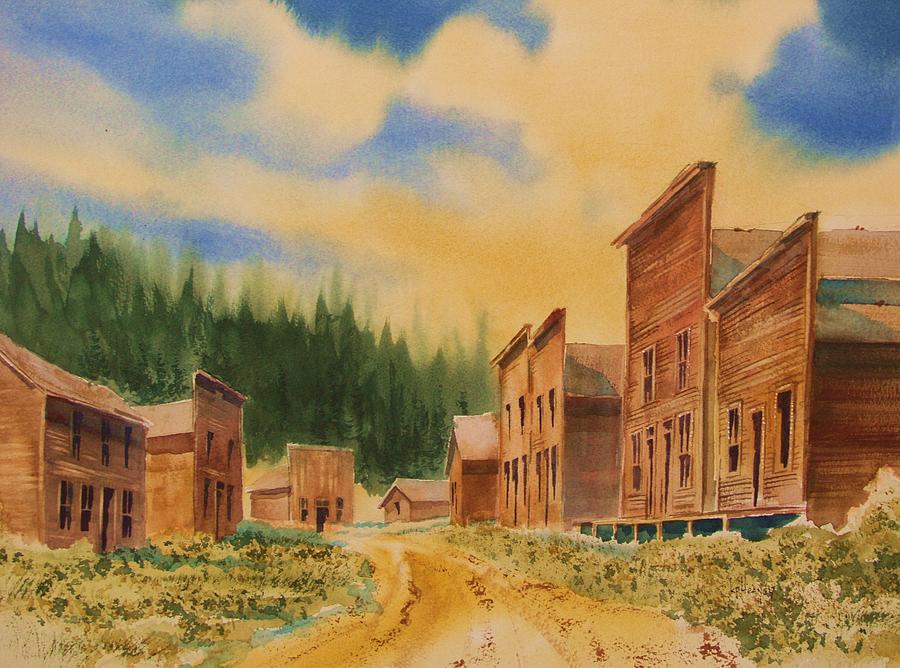 This guest post was written by Wilhelm Taht, the Executive Vice President of Games at Rovio, the company that makes Angry Birds.

Along with many colleagues and friends in the industry, I have been trying to wrap my head around Flurry’s yearly statements on engagement dropping in mobile games. Their most recent statement regarding 2016 macro data states, among other things, that: ”Video Killed the Gaming Star: Gaming, the app category formerly known as “the darling of the mobile industry,” saw time-spent decline by 4% year-over-year.”

This seems a bit incomprehensible, given that the Mobile Games industry has grown 2014-2016 at an astonishing 21.7% CAGR globally and commanded over 80% of IAP revenues generated in the mobile entertainment industry in 2016.

During 2016, mobile games also took the helm in terms of overall games industry revenues, reaching a whopping $37BN in end user generated IAP revenues, representing 37% of the 2016 total games industry’s $100BN in end user generated revenues. And keep in mind, this figure does not take into account advertising revenues (e.g. native reward videos), which is a considerable portion of the mobile games economy.

So how can it then be that engagement is reported to drop significantly year over year, both in terms of time spent per day and amount of sessions?

Well, there are probably a few factors at play here.

#1 The overall difference between F2P and Premium apps.

Free to Play / Freemium / F2P has been the dominant form of monetization now in mobile games for a few years. At this point, roughly 99% of all end user generated revenues in mobile games originate from IAPs.

For a freemium economy to work well, you need players to return over time. Often times this is summarized as static retention or Day-N retention. The more days you can engage a player of the player’s lifetime in the game, the better. What makes matters challenging in this respect is that games (regardless of whether they are F2P or not) are somewhat repetitive in nature.

In F2P games it’s a well-known fact that if you let players play through the content all at once, you won’t have anything for them to come back to the next day. Consequently, it’s enough to let a player perceive he / she has played through everything or “seen everything”; that will make the player churn. And churn is the enemy in F2P. This is why F2P games have become quite good at employing so called “session mechanics”. The widely known situations in F2P games such as “no more lives left -> return in an hour” or “you’ve now planted a seed -> come back in two hours to see the flower” are by no means there to throw players out; they are there to make players come back. Later — optimized to maximize the overall player lifetime engagement.

On the flip side, utility apps — messaging, video entertainment, music, sports, social media, etc. — are not built around this type of consumer behavior. They try to gulp up as much of your time as possible and not let you out of their grip. And they are, by and large, not as repetitive as games tend to be.

Given that the market is mature for mobile apps overall within Asia and the West (with 2.3bn smartphone users globally last year spending on average one hour per day within mobile apps, this idea is fairly uncontroversial), it’s fair to say that the battle for consumer minutes is on. However, this battle is fought completely differently in premium (or subscription) apps vs. F2P games. Premium (or subscription) apps try to command as much time as possible, F2P games spread it over time. Taken to the macro level, I believe it’s to be expected that engagement is shown as dropping within mobile games and rising in other areas, i.e. an engagement drop in the mobile game space could be argued to be “by design”: “It’s a feature, not a bug”.

The next possible explanation actually slightly contradicts the previous one. Let me explain.

It’s a known fact (just read almost any other blog posts on Mobile Dev Memo) that Data is important within mobile games. Data, player data, often then summarized in high level, impressive sounding KPI’s is one side of the “product coin”, where the other side is the game itself.

Without data, F2P designers, product managers and game analysts are utterly crippled. Data, when it comes to mobile games, is also (unfortunately) not one size fits all (or even one size fits most). Take as a comparison a saga map based match 3 puzzle game vs a real time PvP battle game. The difference in design and the associated player data is immense. Yes, ARPDAU and DAU are high level measures, largely comparable from one game to another, and any analytics system can spit those out. But those metrics are rather useless for excellence in data driven game design. Data driven game design and excellence in live operations needs to go much, much deeper into the core game and player behavior.

Flurry’s strong growth within the mobile app ecosystem comes from a time where the landscape was vastly different than it is today. Flurry became synonymous to mobile app analytics during the Premium era of mobile games. In February 2017 it is unknown how many of the Top 100 grossing mobile games in the US use Flurry. Why unknown? Well, I have asked. Twice. And I have not received an answer yet.

@FlurryMobile re new study: https://t.co/rix8dc73mj what %age of current top 100 grossing games in the US has Flurry integrated @Simonkhalaf

@FlurryMobile what percentage of top100 grossing iOS mobile games in the US use Flurry nowadays? https://t.co/oPH0IQfB6Z

Given the evolution of the mobile games industry to a freemium economy, which is very complex in terms of data, I think it’s fair to expect that Flurry’s penetration within the top mobile games has diminished over time. Considering Top Grossing games as a proxy for “time hogs” (games that gulp up most of player’s time), it’s to be expected that Flurry’s macro level data would suggest that engagement is indeed dropping, if the percentage penetration in top grossing games also drops over time. This would neatly explain why Flurry’s macro level data shows a downward trend in mobile game player engagement all while mobile games industry revenue is continuing to grow.

Edit: This theory would also support the counter claim presented in the most recent data released by Unity and SuperData claiming that “mobile engagement was 19% higher in Q4 2016 than the year before”. Indeed, the sample data for their study would be different than Flurry’s, considering that Unity aggregates their data from a huge scale of top to low performing mobile games.

The time hog theory is of course my own personal suggestion, but I do think it’s reasonable to expect that the games making the most money also command a better engagement than the average. Engagement is after all one of the key pillars in F2P design.

#3 Flurry’s other statements point to sometimes not having the big picture in mind.

This last reason won’t win me many popularity points within Flurry’s ranks, but it has to be pointed out.

The very same blog post explaining the diminishing engagement in mobile games (referred to above) has this statement within it as well:

It is absolutely astonishing that this statement got past Flurry’s and Yahoo’s PR Review. Pokemon Go is at the precise moment when writing this post (Feb 23 2017, 9.14 AM in Helsinki, Finland) the #1 Grossing App in the US. It is the fastest mobile game ever to reach 500M downloads. By February 2017, Pokemon Go has grossed a cumulative $1BN in revenues. This is also breaking all previous records in mobile games; a truly breathtaking achievement and astonishing sustained performance.

Is Pokemon Go as hot as it was one week after its launch? Of course not. Is Pokemon Go still a behemoth and absolutely massive in scale at this point? Yes, it is. Personally, I would expect a more analytical approach from an analytics company than running with such a populistic and uninformed statement.

So, to wrap up the point. I think VC investors and the industry should not be very worried about the “slow down” in engagement overall. There are way more factors at play in this respect than what Flurry has shown in their analysis. As an industry, albeit slowing down or ‘maturing’, Mobile Games still shows a very healthy growth rate over the next years (assumed global CAGR 2016 – 2020: 11,9%). As individual game makers, let’s keep our heads down, not think too much about the macro level clouds that are sometimes painted above our heads, and focus on creating the best possible mobile games to the billions of players out there waiting to engage fully with our art. That’s the best way to overcome the much larger challenge we all face the day when we release a new game: the 699 other new mobile games also being released that same day ☺ 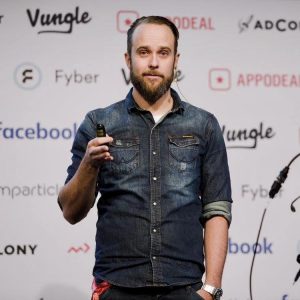 Wilhelm Taht, the Executive Vice President Games at Rovio, is an experienced business executive within online, mobile and social media. He has worked in the mobile games industry for over 13 years in sales, marketing, product and general management roles. Wilhelm has also advised several startups in the games, media and music spaces. Wilhelm is an economist by trade (M.Sc. in Economics from Hanken School of Economics in Helsinki) and tweets at @wilhelm_taht