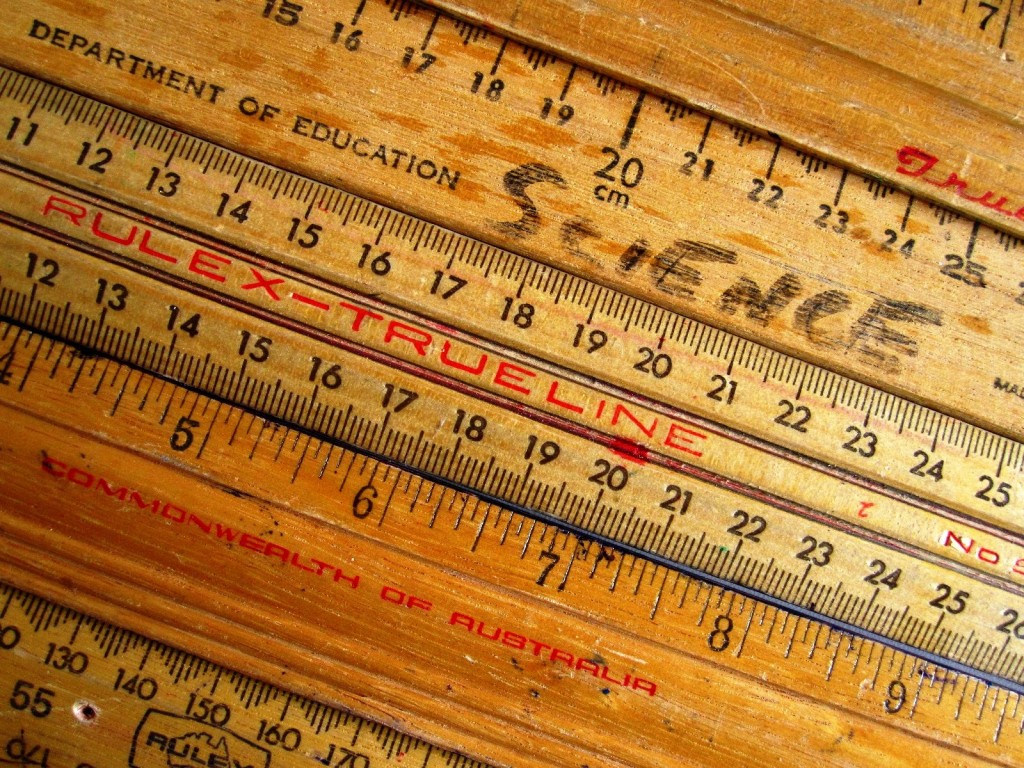 iOS 8 was released worldwide on September 17th, but its principle improvements have been public knowledge since Apple’s WWDC event in June. The most relevant of those improvements for app developers were:

Independently, these changes are mostly natural extensions of what previously existed in iOS 7. But taken as a whole, they represent a fundamental evolution of the entire app download process and create the opportunity for what is essentially a pared down version of landing page optimization to the App Store.

Of course, optimization on mobile has existed as a phenomenon since the launch of the App Store in the form of ASO, or app store optimization. But ASO, as it was understood prior to iOS 8, was not popularly considered a truly systematic strategy for acquiring installs; rather, it was a set of best practices in optimizing an app store page for the few “organic” (ie. non-ad driven) page views a developer could hope to achieve.

iOS 8 changes this; it provides the feature set, through iTunes redirect campaign tracking and app store analytics, necessary for developers to approximate the web’s version of landing page optimization in the App Store. This is because source tracking and click-to-install transparency are necessary components of landing page optimization; marketers need to know which versions of their copy generate the greatest number of overall success actions, grouped by channel.

By allowing developers to instrument and track both ends of the conversion funnel – the arrival on the app store page and the ultimate install of the app – Apple has given developers the opportunity to quantify the impact of incremental changes to their app store pages in ways that the erstwhile ASO framework never provided.

Until now, ASO was mostly an intuitive, keyword-oriented guess as to how content on an app’s page converted users; installs prior to changes were compared to those following changes and the higher number won out. This obviously isn’t a scientific approach, but it was the best that could be done with the tools provided by the platform provider.

Unfortunately, since only one app page can exist, this new optimization process still needs to be done sequentially as opposed to in parallel (eg. multivariate tests), which is possible on the web. But by introducing a raft of new, sophisticated tools in app store analytics and attribution, Apple is allowing for at least a reduced version of the cultivated variety of analysis performed on the web for more than a decade to be imported to the App Store. And by increasing the top end of the conversion funnel by linking Spotlight search apps that aren’t already on the user’s phone, Apple is potentially improving the organic discovery of apps to an extent that ASO never was able to deliver.