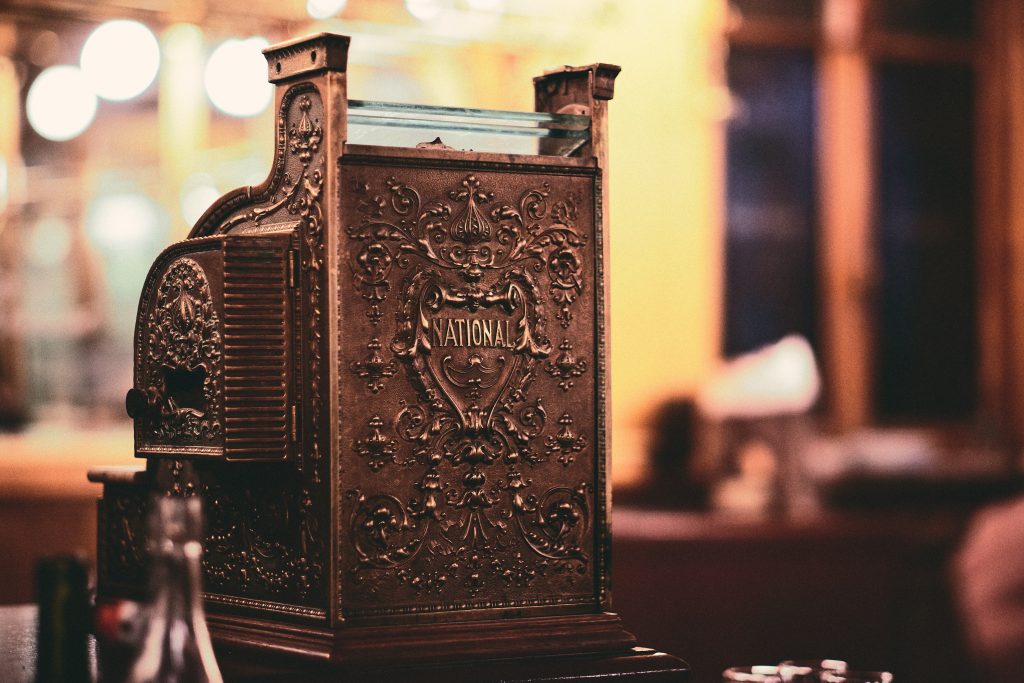 Forbes published an exclusive interview last week with Brian Acton, one of the co-founders of WhatsApp, that produced a number of noteworthy quotes and inspired more than a few impassioned rejoinders. The substance of the interview shouldn’t have surprised anyone who is aware of Acton’s post-employment commentary on Facebook, but some of the specific anecdotes contained within the story were novel, not least the one about a confrontation that Acton had with Facebook COO Sheryl Sandberg about placing ads within WhatsApp:

For his part, Acton had proposed monetizing WhatsApp through a metered-user model, charging, say, a tenth of a penny after a certain large number of free messages were used up. “You build it once, it runs everywhere in every country,” Acton says. “You don’t need a sophisticated sales force. It’s a very simple business.”

Acton’s plan was shot down by Sandberg. “Her words were ‘It won’t scale.’ ”

“I called her out one time,” says Acton, who sensed there might be greed at play. “I was like, ‘No, you don’t mean that it won’t scale. You mean it won’t make as much money as . . . ,’ and she kind of hemmed and hawed a little. And we moved on. I think I made my point. . . . They are businesspeople, they are good businesspeople. They just represent a set of business practices, principles and ethics, and policies that I don’t necessarily agree with.”

It is likely that people with sympathies toward Acton’s point of view would see the last portion of the passage as the most relevant to the overarching story: Acton and Facebook management simply had fundamental differences of opinion around the ethics of advertising. But it seems obvious that a lack of moral alignment was largely irrelevant to the discussion that took place in the above passage: Facebook wouldn’t pay $19BN to acquire a service that couldn’t grow to Facebook-level scale, meaning reaching and monetizing billions of people.

It is time. #deletefacebook

And taking that into account, Sheryl Sandberg is right: metered access, or gated, products and services don’t scale as well as those that are free and serve ads. The truth is that most users want free products and that a metered WhatsApp would just create the space for an unmetered WhatsApp competitor to thrive. Once free became the norm for consumer mobile apps, it became the norm for forever — or, at least, for a very long time. The freemium model dominates mobile and that won’t change in the near-term given the dynamic between a price point of zero, engagement, and revenue for digital products that have the potential to become very, very large.

One sensible question to raise here is why? Why can Facebook make so much money from advertising when most people believe ads to be an annoyance and an obstacle to using a product? Surely not all products are maximizing their revenue by relying on ads versus other means of monetization — why does Facebook lean on the idea of ads as the optimal monetization model?

The answer is that Facebook has built the most sophisticated advertising infrastructure to ever exist and is unchallenged in being the best at serving highly relevant, highly targeted ads in an unobtrusive way (and it’s why Facebook can so easily borrow product ideas from Snapchat without the converse being true). In any other company’s hands, WhatsApp might have made more money as a metered product — but it wouldn’t have made Facebook-level money in that case, and so WhatsApp’s acquisition price wouldn’t have been $19BN. It was obvious at the time of the acquisition that Facebook was going to use WhatsApp’s phone numbers for the purposes of serving ads; in February 2014, I wrote:

Photo by Agê Barros on Unsplash