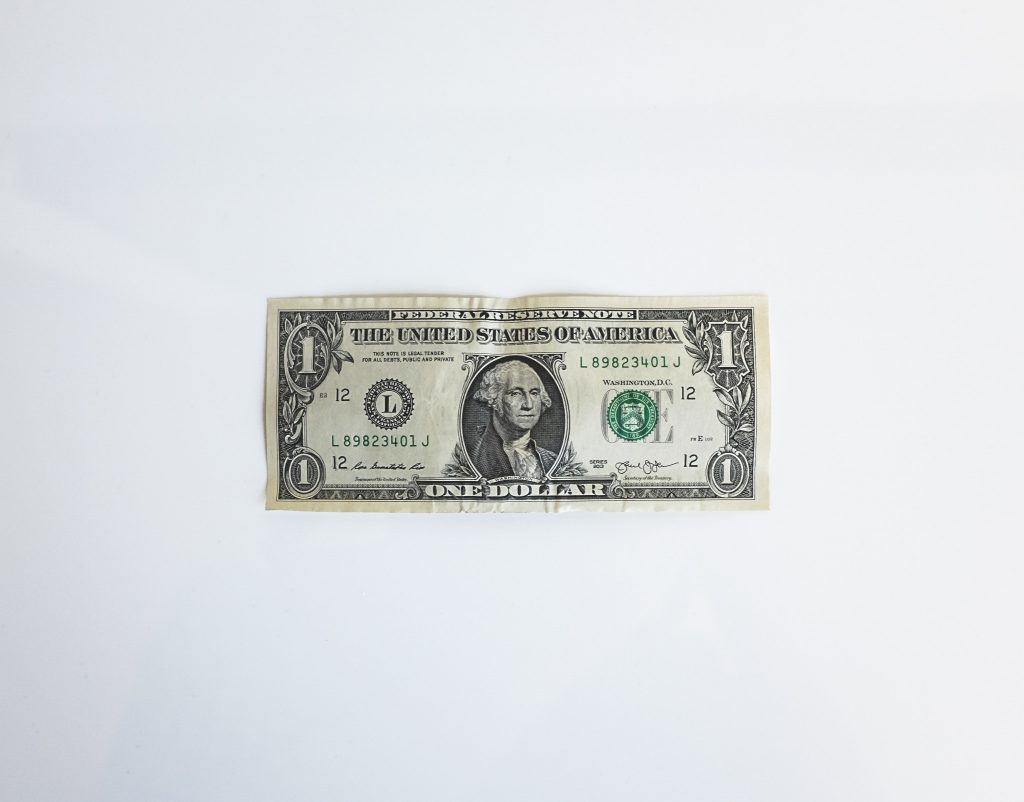 The use of the word arbitrage to describe what performance mobile marketers aim to accomplish in building audiences for their apps is fairly familiar. On the surface, it’s easy to see how mobile marketing could look like arbitrage: impressions are purchased at some price, on an open market, that is less than what the users who convert from those impressions, in aggregate, are expected to generate in revenue.

But there are fundamental properties of the concept of arbitrage that don’t hold up to its application to what happens in mobile marketing. First, arbitrage must produce risk-free profit: arbitrage opportunities are almost universally created between markets as the result of some sort of price discrepancy owing to an information gap. In mobile marketing, all advertisers are competing within, broadly, the same market for impressions; some networks have exclusive inventory, but that’s increasingly rare, and even in the cases where it exists, almost all advertisers are competing to buy it. So on the purchasing side, effectively, there is just one market for impressions.

But what about the sell side? This is where the use of the notion of arbitrage to describe mobile marketing breaks apart on more fundamental fault lines than merely the semantic. Mobile apps generate revenue, primarily, through two mechanics: through facilitating the sale of in-app purchases and through publishing ads. In the latter case, arbitrage could theoretically be possible: the mobile marketer could purchase low-cost advertising inventory, convert some of those impressions into installs, and show high-CPM inventory to those users. In practice, though, this is implausible: an impossibly high click-to-install rate on the advertising campaigns would be needed to make this work, or the developer would need to secure a market rate on their published inventory that far exceeded the market rate it paid for impressions. Neither of these things happens: no developer is buying installs and immediately selling them at a profit due to some market imbalance, because no such imbalance exists.

But when a developer buys an install and makes more money from that user via in-app purchases than what was paid to acquire them, isn’t that arbitrage? Not really. Firstly, the purchase of an install doesn’t take advantage of a price differential in two markets: a developer competes for an impression on either a CPM rate from a network or an auction in a direct marketplace on the basis of what that install is worth to them. An app install doesn’t have inherent value: a developer can very easily buy an install and make nothing from it. The difference in relative value to developers in the single market in which they compete is driven entirely by the ability of their app to monetize installs; that’s competitive advantage, not arbitrage.

The entire user experience on mobile, from a user’s first interaction with an ad to their interactions with the app many years in, is an exercise in optimization: the “funnel” doesn’t end when a user clicks Install. The reason that install prices aren’t universal despite a common market is that some ads are more appealing than others, and usually there’s quite a bit of science behind why that is. Similarly, some apps have built sturdier economies than others and can monetize users better as a result.

Photo by NeONBRAND on Unsplash