The Power Triad of Resonance for Mobile Games 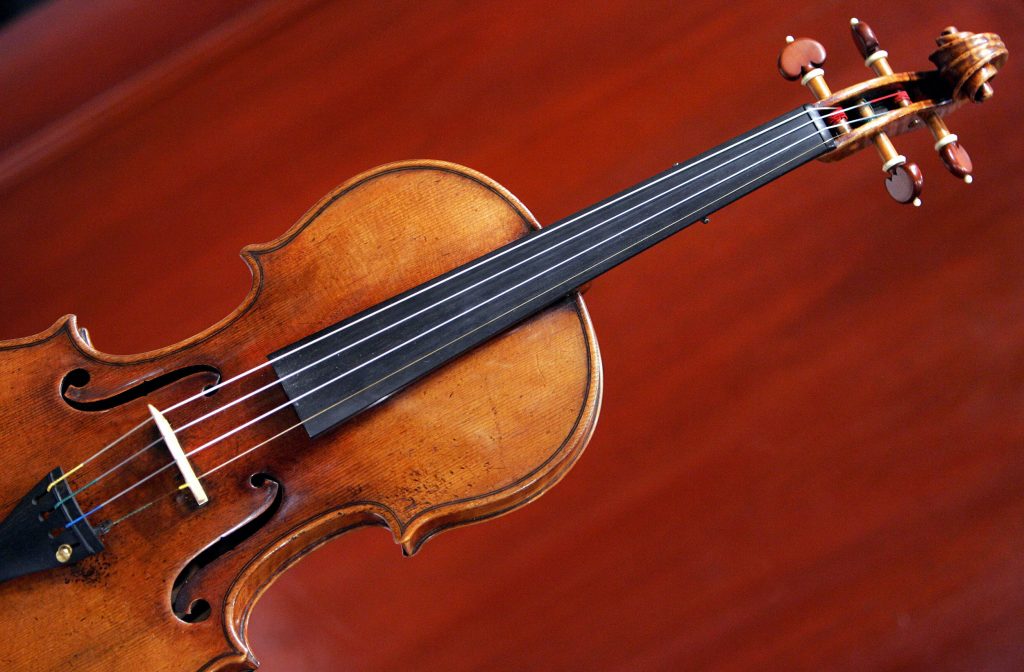 For many mobile gaming developers, marketing is the operational and practical bottleneck that most profoundly aggravates a project’s commercial viability. Distribution on mobile — for games and for all types of apps — is challenging, but it’s not broken: game developers of various sizes are able to successfully grow their audiences in this market without marketing at a loss. With popular wisdom putting the #1 Top Downloaded position on iOS across key markets at $2-3MM in daily gross revenue, it’s no surprise that acquiring customers is expensive; customer acquisition is expensive in all industries where the stakes are this high.

I’ve written about and presented on the notion of how marketing for mobile games starts at the concept phase: identifying a lucrative demographic and testing concepts against that demographic before development begins, challenging assumptions about demographic “fit” during the development process. I distilled the evaluation of a potential target demographic down into four questions that a developer should ask itself when considering a game concept from the perspective of demographic appeal:

These questions help establish the commercial viability of a mobile game vis-a-vis its demographic (can this group of people support a freemium game as a business?), but the answer set only represents one part of the game / player base dynamic. To understand whether the game itself resonates with a target demographic, a developer must test the combination of visible components of the game that will make it marketable or not (ie. the things that potential players will see in ads, screenshots, app store assets, etc. that will convince them to download the game or not).

I have come up with a three-part framework for testing game appeal against a target demographic: the power triad of resonance. The basic idea is that a game’s tone, theme, and core mechanic must all resonate in concert with a target demographic for it to be viable via marketing. If one of these components is off, or out of step with the others, with respect to the preferences of the game’s target demographic, then the game will be difficult to market. 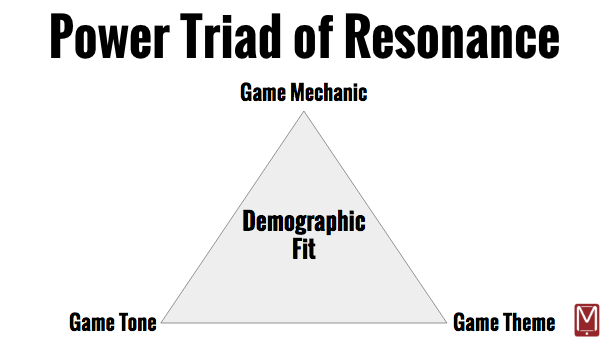 The idea behind this framework is that the combination of these things matters: a certain demographic might be receptive to ads for a saga-based match 3 games with a comical aesthetic but not click on ads for the same game with a noir aesthetic, or the same game set in space, etc.

The ideal combination of these components can be gathered from click testing and focus groups. But rather than go into the specifics of testing this resonance or building a defense of this idea in the abstract, it’s interesting to consider whether various successful games could have achieved success with one of these three components changed.

For instance, the intersection of a comic book art style with the Kim Kardashian brand with a role playing game mechanic rendered a marketable hit for Glu in Kim Kardashian: Hollywood: 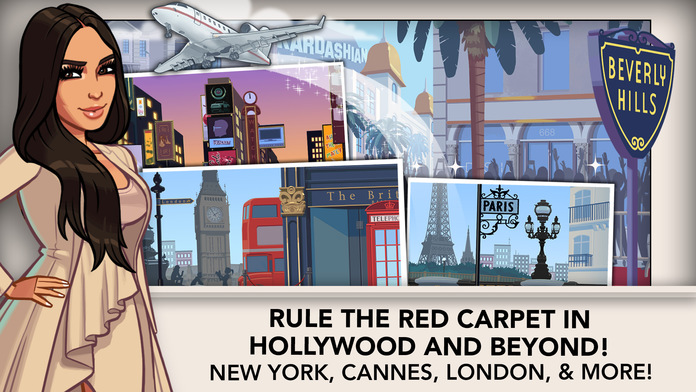 It’s hard to imagine that this title would have done as well as a build-and-battle game. Kim Kardashian: Hollywood is a re-skin of a game previously released game by Glu called Stardom: Hollywood; the only substantive difference between the games is the theme (the Kardashian IP / Kardashian lifestyle setting). Why did that difference engender marketability? Would another IP have worked as well? These are questions that developers should consider — and test — at the idea phase, well before development begins.

Another interesting case is Summoner’s War, the turn-based strategy game by Com2Us: 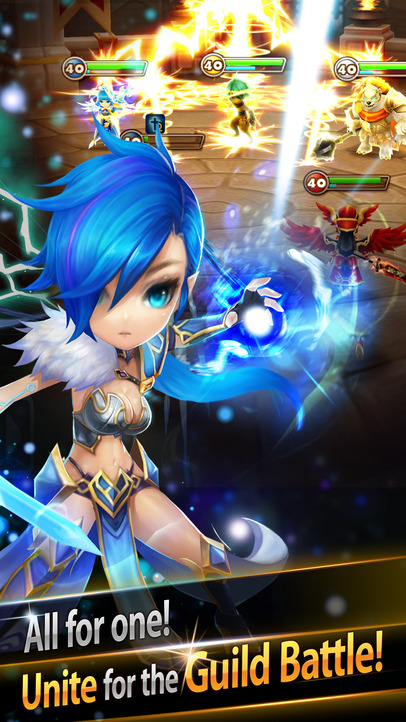 Would this game be as marketable to the same demographic with a Game of War-esque tone? Could any IP enhance this game’s marketability and reduce distribution costs? What if the game was set in space?

And one final example to consider is Clash Royale, Supercell’s tower defense game based in the Clash of Clans universe. Extending a game’s brand for the purposes of cross promotion, as King did with Candy Crush Soda Saga, makes complete sense: the ability to populate a new game with an existing user base is a competitive advantage over companies that must populate new games exclusively via marketing and paid user acquisition. 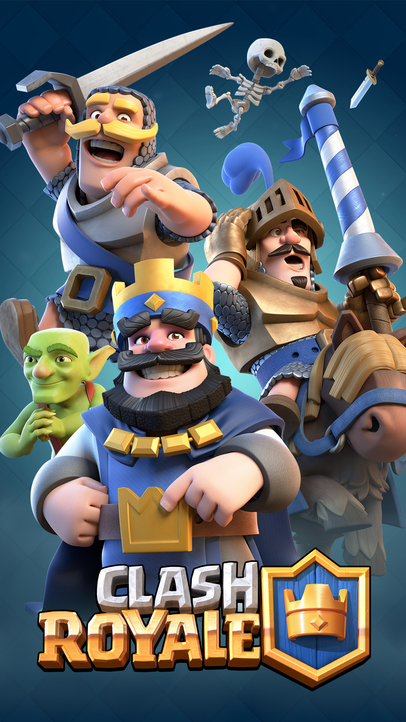 But when King cross promoted players into Candy Crush Soda Saga from Candy Crush Saga, it was a clear transition: the same gameplay wrapped in the same IP is likely to appeal to the same audience. With Clash Royale, the brand extension to a different game mechanic seems designed from the outside to widen the tent of the Clash of Clans IP: bring a broader demographic set into the Clash of Clans universe with a more casual type of game.

But would the brand extension have worked with match 3? Or with a role playing game? These types of questions are important to consider, even for games with highly-recognizable IPs. Marvel: Contest of Champions by Kabam is a hugely successful game, which might lead one to believe that the Marvel IP can lead any game into the Top Grossing. But a quick search on App Annie for Marvel-themed games reveals a number of titles that didn’t do nearly as well as Contest of Champions, despite being released by companies that probably had as much money to spend on marketing as Kabam does.

No IP is a commercial panacea, just as picking up a Stradivarius won’t instantly render someone a world-class violin player. Marketability is a function of a game’s aesthetic, its mechanic, its theme, and the way those things come together visually to appeal to potential players.