How to hire for Mobile User Acquisition roles 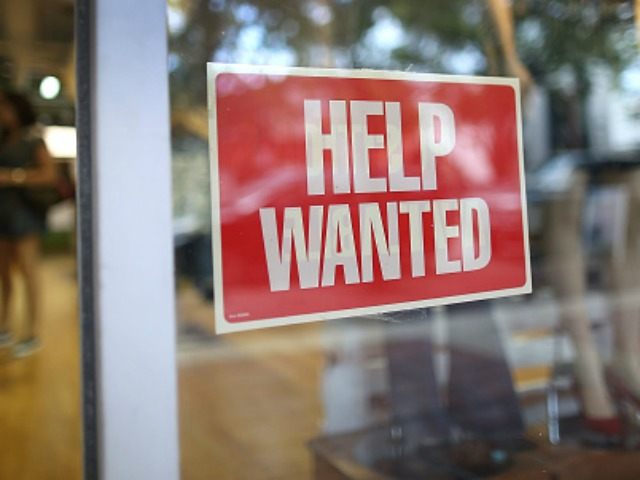 This, coupled with the economies of scale that benefit large companies with respect to building proprietary analytics infrastructure and tools, means it makes less sense for mobile user acquisition professionals to join small teams than it might for other professionals. For instance, a software engineer can join a start-up and be as productive there as at a large company; when a user acquisition professional leaves a large company for a small one, they end up overseeing less budget with worse tools, potentially impeding their career progress.

But hiring for user acquisition roles is still difficult for large companies with the appeal of big budgets and cutting edge analytics infrastructure and third-party tools, mostly because of a lack of ability to glean meaningful signals from a candidate’s CV. An industry-standard training system, like the two-to-three year analyst program at investment banks, doesn’t exist for mobile user acquisition. These systems are valuable for two reasons: they teach a standardized set of skills to recent graduates and they also serve as a sort of stamp of approval on the candidate’s abilities: by dint of being selected for one, the candidate is understood by future recruiters to have met some standard of ambition and intellectual capacity, and so recruiters can feel confident that the candidate is probably capable of doing analytical, detail-oriented work.

Nothing like this exists in mobile user acquisition — and even worse, there’s no obvious academic background that a hiring manager can assume has provided a candidate with the requisite conceptual foundation in the field. As such, hiring managers often overvalue a candidate’s prior mobile user acquisition experience without questioning how rigorous it was or how relevant it is to the needs of the job that they’re hiring for. Similarly, it can happen that a hiring manager presumes that familiarity with various concepts — such as different types of bidding, or LTV timelines — mean the candidate is able to put those concepts to work in a practical way that benefits their business. In short, it’s easy for a candidate to rattle off acronyms and talk about how much budget they deployed at their last (or current) employer in an interview, but these are really terrible signals of capability. 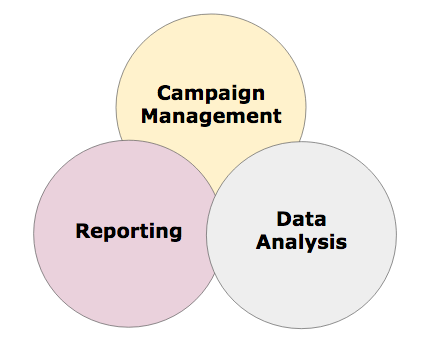 Most mobile user acquisition roles span three skill buckets: campaign management, data analysis, and reporting. While the specific needs of a given role may have different requirements from each of these buckets, it’s important for hiring managers to assess a candidate’s abilities in each. Throwing around acronyms can’t communicate this: the hiring manager needs to dig into the candidate’s ability to make practical, independent decisions in their work.

One of the common causes of bad hires that I’ve observed from my clients is plausible but unsubstantiated experience: the ability of candidates to convincingly explain how various aspects of mobile user acquisition work without really understanding them. Usually this is because these candidates really only performed campaign management in their previous roles: they didn’t have ownership over anything other than updating bids to reflect a change in some tool that they monitor, and they didn’t understand the underlying fundamentals of why the bid was changed or what happened when they changed the bid.