Examining the dynamic between Top Grossing and Top Downloaded

Reaching a Top Downloaded position on either the App Store or Google Play, especially in launch, is often seen as heralding good things to come: apps such as Clash Royale and Pokemon Go, which exploded into both Top Downloaded and Top Grossing positions upon launch and enjoyed many days in those positions, are seen as examples of the power of mass awareness in driving revenue.

(*meaning: held both of those positions at some given point in time but not necessarily at the same time. Note that this examination doesn’t control for app age, only movements into / out of grossing and downloaded positions.) 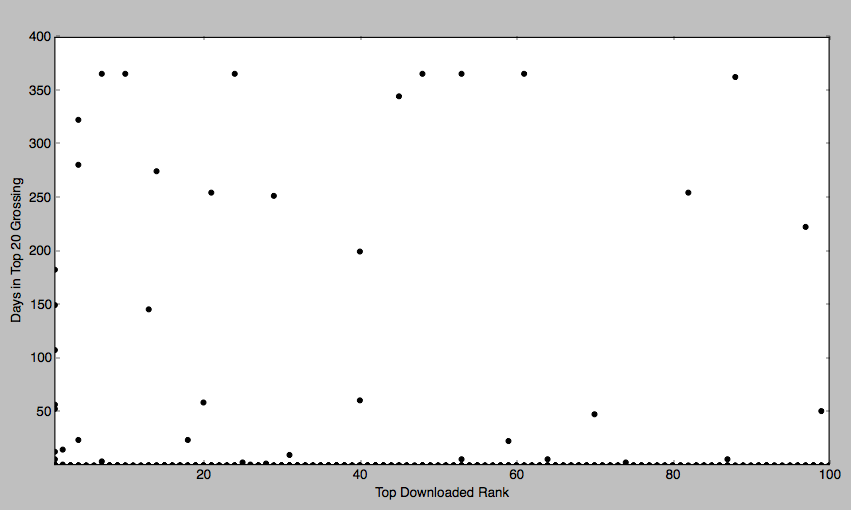 And this graph plots the opposite; the highest Top Grossing position an app reached in the last year against the number of days that app spent in a Top 20 Downloaded position. The relationship here is still weak but exhibits at least a slightly discernible shape: 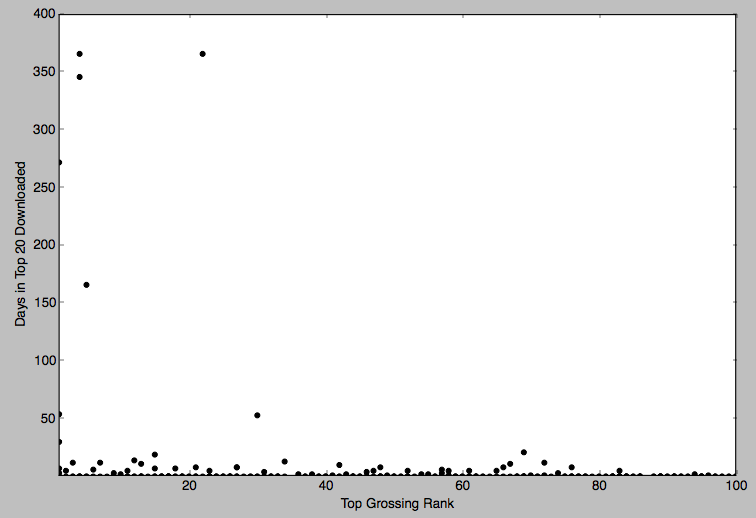 The fundamental difference that exists in the subtle nuance of these two visualizations is probably marketing strategy: for apps operating as sustainable businesses, growth follows revenue. This is supported in the fact that, of the 72 apps that occupied a Top 20 Grossing position in the past year, only eight reached the Top 1 Downloaded position:

And of those eight, only five remained in the Top 20 Grossing for at least 30 days:

Which raises an interesting question: are most apps that employ a burst strategy at launch or periodically around major events doing so strategically? Of the 53 apps that reached a Top 1 Downloaded rank in the past year, 39 (74%) of them never spent a day in a Top 50 Grossing position. Certainly it can make sense in some cases to use a mass-awareness campaign to drive chart position, but it’s obviously not true in every case.