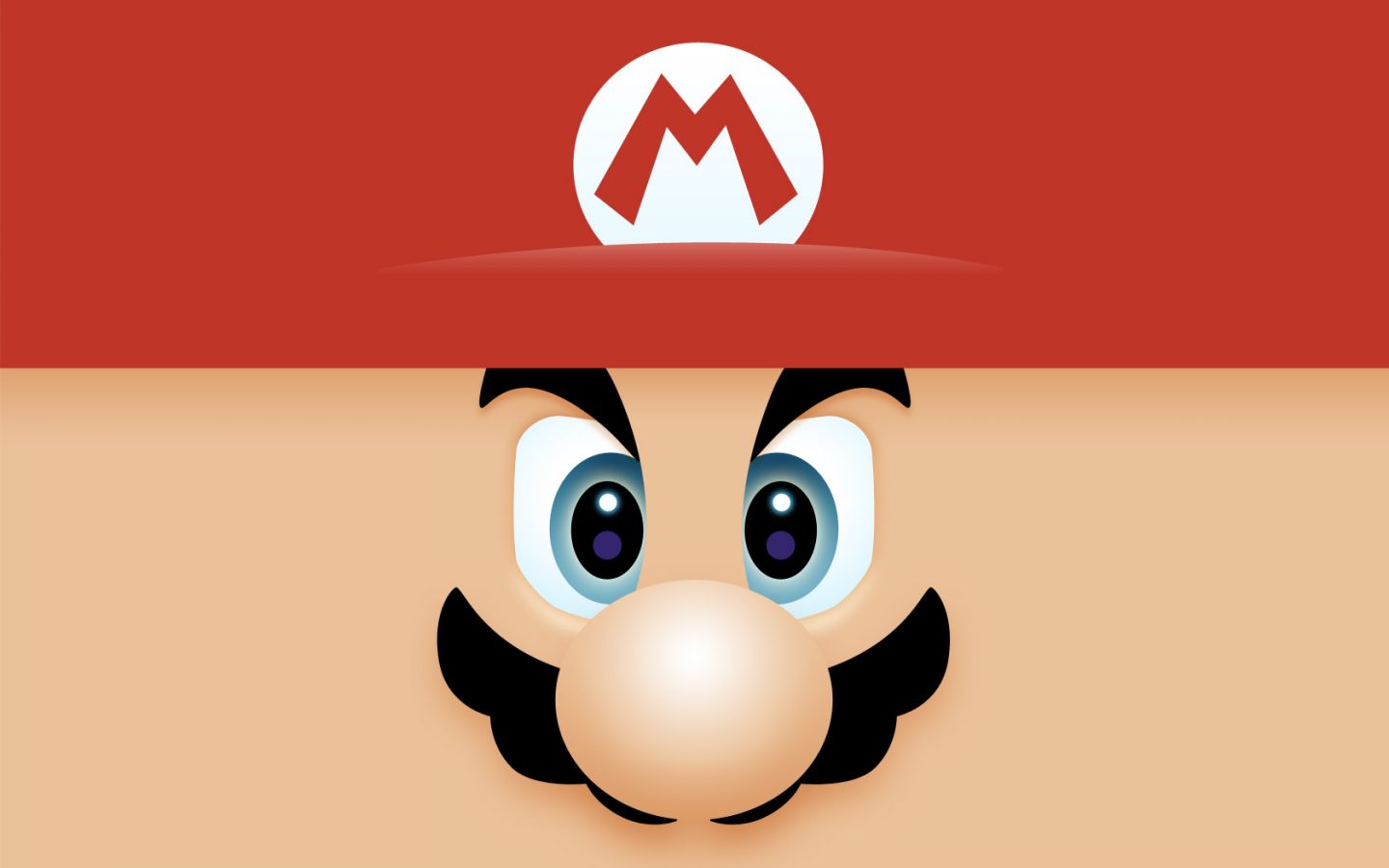 Last week, at Apple’s iPhone 7 release event, Nintendo’s Shigeru Miyamoto — the original creator of the Mario Bros. game, among many others — took to the stage to showcase an upcoming mobile game featuring the Mario Bros. IP: Super Mario Run. The game is the result of a collaboration between Nintendo and Japanese mobile game developer DeNA Co. and will be released to the App Store in December (an Android version has been confirmed but not given a release date).

Curiously, Super Mario Run will be free to download but only a limited amount of content will be available for free. No information has been released about the price point for unlocking content in Super Mario Run, but despite the hard content gate, most industry experts agree that the game will be popular: Dr. Serkan Toto, the foremost Asian gaming industry analyst, has estimated that the game might be downloaded 1.5 BN times.

The Super Mario Run announcement isn’t, of itself, altogether interesting: Nintendo announced its partnership with DeNA around building games for mobile long ago, and with the success of Pokémon Go,  it was only a matter of time before Nintendo released a game using IP that it owns completely (Nintendo only owns about a third of the Pokémon Company). What’s more interesting is the way the game was announced: Apple introduced Super Mario Run to the App Store immediately after the announcement with a new pre-order mechanism, meaning the app’s profile page is live in the App Store (with the “Get” button replaced by one that says “Notify”) despite the fact that the game isn’t available for download yet. 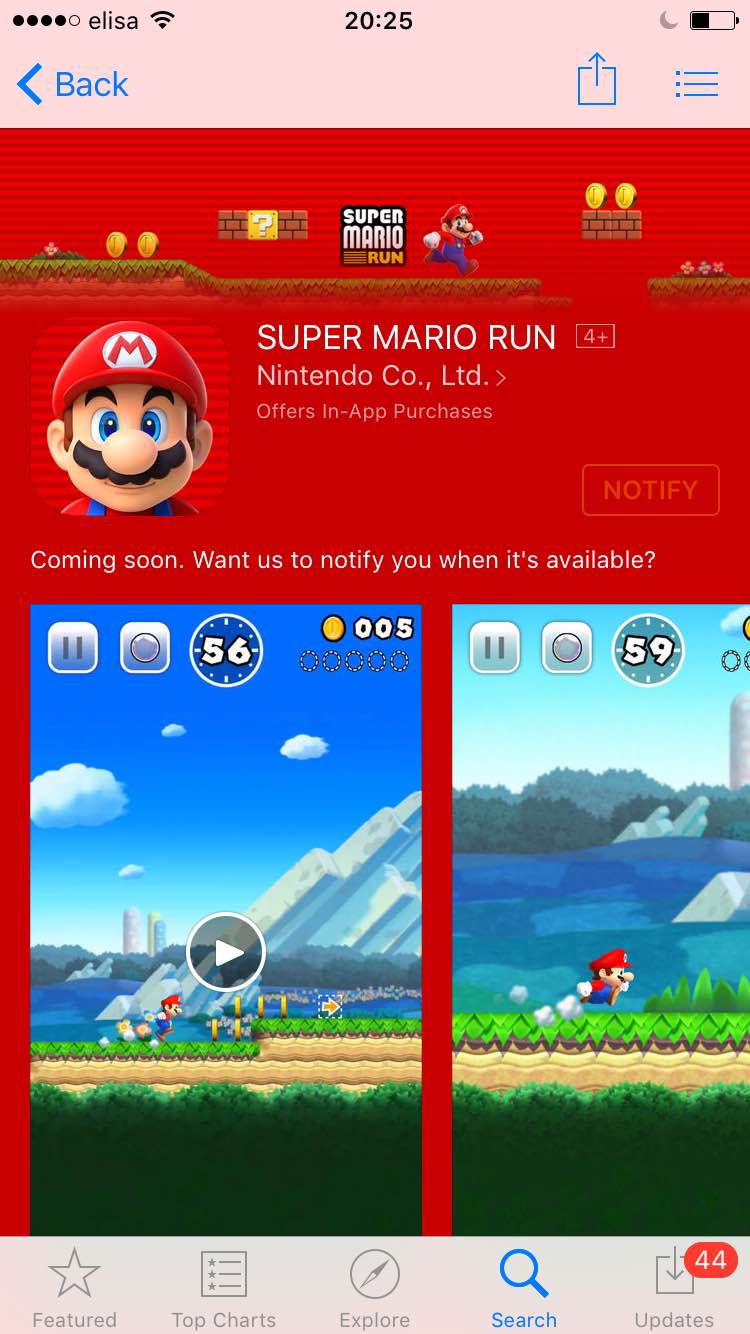 This means that users can sign up to be “notified” about when the app is available so they can subsequently download it, similar what Google offers on Google Play. But in addition to announcing the game on stage at the iPhone 7 event, Apple also featured Super Mario Run in the App Store with not only “New Games We Love” featuring but also Editor’s Choice featuring.

The Super Mario run release is quixotic for a number of reasons. The game’s novel monetization model, as well as the introduction of the new App Store pre-ordering feature, raise three interesting questions:

1) Will games that were featured for pre-release be eligible for Editor’s Choice featuring at launch?

Assuming that Apple decides to feature a game (or other type of app) for pre-release because it is convinced of its quality and appeal to iPhone owners, it’d make sense to feature that game again upon actual release. But two-time featuring would lavish an extravagant amount of attention on a single app and could create tensions even at the top tier of the app development ecosystem.

2) Can Nintendo pull off a limited content release with any other IP?

Mario is one of the most — if not the most — beloved and recognizable of Nintendo’s franchises; will Nintendo be able to make money from forced content-unlock payments as it moves down the popularity chain with its other IPs? Could a Zelda mobile game be successful as free-to-download with a content unlock purchase? Metroid? Kirby?

3) Will Super Mario Run kick off an upfront-payment trend for Big IPs that don’t have internal free-to-play expertise?

It’s rare to see mobile games wrapped in licensed, non-mobile native brands and IPs do well; some ascend the download charts but very few achieve appreciable traction in the grossing charts. Big brands and well-known IPs are great for producing installs, but very few companies sit on the kind of in-house free-to-play economy and user experience expertise to turn downloads into money. Will Super Mario Run set a precedent of big brands abandoning free-to-play in favor of upfront content-unlock payments?