The power and peril of Facebook’s advertising platform 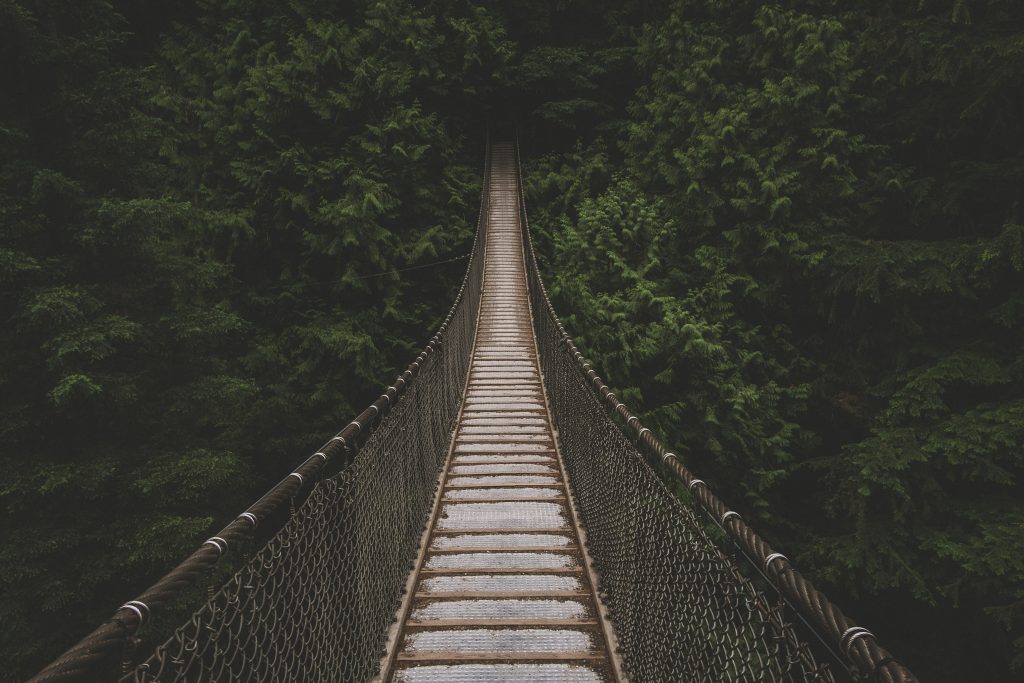 Facebook has driven an awe-inspiring upward trajectory in the past several years, in terms of DAU (now at 1.37BN), revenue ($10.3BN last quarter), and its stock price (ambling about $180 on a journey that most analysts believe will take it to $200). Its most recent quarterly earnings report, like all that preceded it since the middle of 2012, was glittering: despite fears that it might be approaching peak ad load, the company continues to post record profits and very healthy user base and ARPU growth. Facebook now operates one of the most powerful advertising platforms on the planet, capable of reaching a double-digit percentage of humanity with targeting precision that is nearly unrivaled. 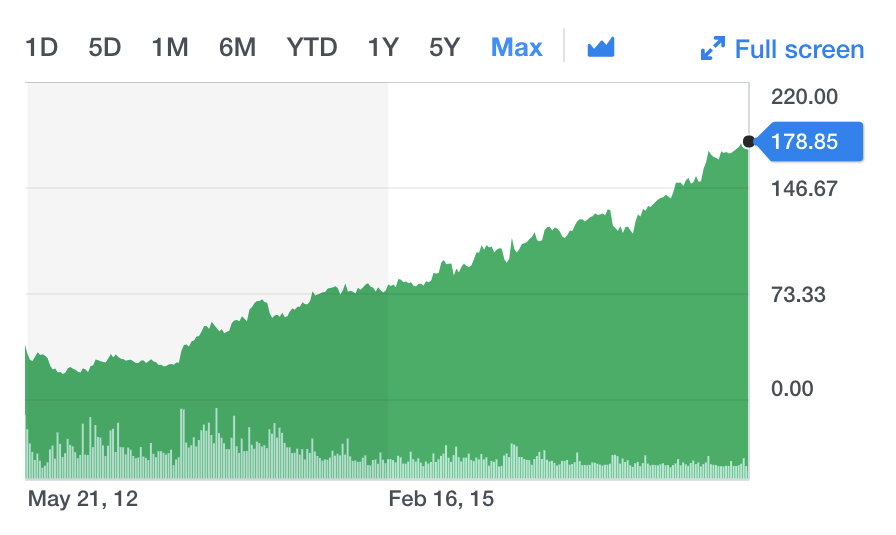 The allure of Facebook to advertisers is obvious: the best tools, the largest pools of inventory, the best and most engaging ad formats, and perhaps most importantly, the most relevant and numerous dimensions on which to target users. As I’ve written previously, Facebook has derived a massive number of dimensions on which to allow its users to be targeted for advertising, based on freely-volunteered demographic information such as age and location, measured behavioral information such as how often a user engages with ads, affiliation data such as what pages / articles / etc. a user likes, and more. Much of this is proprietary to Facebook as it is based specifically on content and interactions that can only take place on its platform. Facebook has built the ultimate competitive advantage: data that only it can access and that only it can utilize to any effect.

To an advertiser, the exactness that Facebook’s advertising tools offer is seductive. But it can also present a sort of commercial mirage: Facebook allows companies to target users so specifically that it appears to advertisers as if their products are flying off of digital shelves. I wrote a few months ago about the three stages of the marketing lifecycle, the first of which is the “Honeymoon Phase,” during which the most relevant users are given to an impassioned frenzy of clicking for this new product they’ve never seen before. Once that group (often called the Golden Cohort) has been exhausted, click-through rates decrease and general efficiency declines: a broader group of users has to be accommodated and performance metrics tend to weaken. For most products, especially freemium products that need massive user bases to be viable, it is after the Honeymoon Phase — not during it — that Product / Market fit is reached.

Facebook’s precision targeting capabilities amplify the positive feedback of the Honeymoon Phase: they allow the most relevant users to be targeted so hyper-surgically — avoiding anyone whose interest in the product can’t be measured to be absolute — that it can appear as if the product is destined for ubiquity. Some advertisers mistake the performance they see during this period as a commercial fait accompli; a testament to how the product will perform on all ad channels for all time. And in some cases, they may be right: if they’re targeting broadly on Facebook and seeing impressive results, they might be able to project performance out across the universe of digital ad channels for at least some time horizon.

But if they’re targeting very specifically and zeroing in on only the most relevant, most lucrative users, and if that group can’t ultimately scale beyond some small number, the advertiser may be mistaking the eagerness of a small cohort of people that are impossible to target on any other channel as a massive, global throng of keen users with an urgent appetite for their product.

Photo by Marc-Antoine Dépelteau on Unsplash