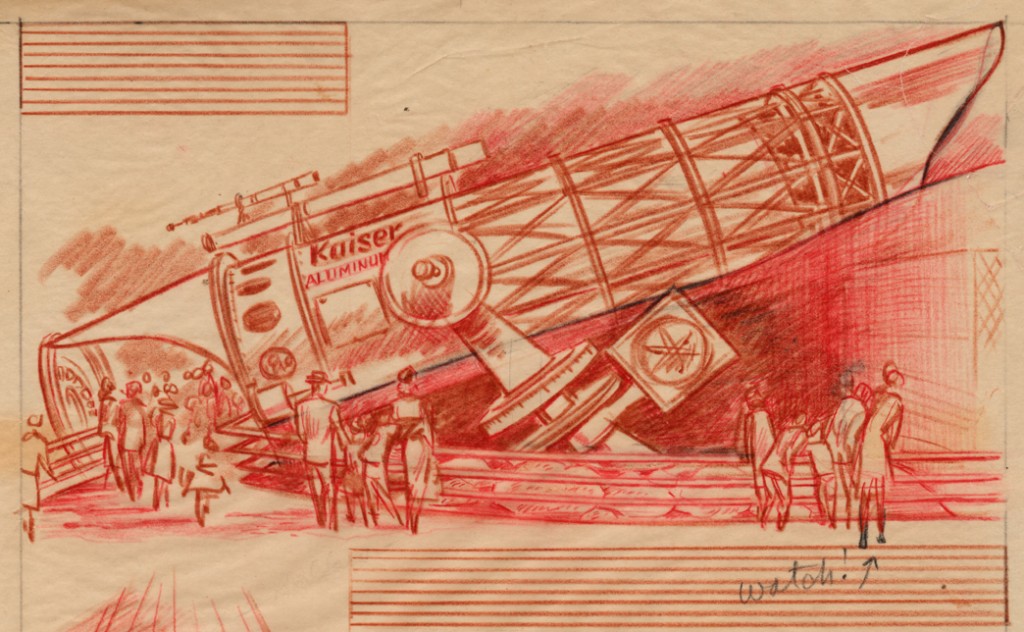 As on desktop, retargeting on mobile presents marketers with the ability to reach lapsed users with campaigns that are tailored to reignite interest in an app. But some idiosyncratic aspects of the freemium mobile app ecosystem surface interesting strategic considerations that should be acknowledged before retargeting churned users on mobile. 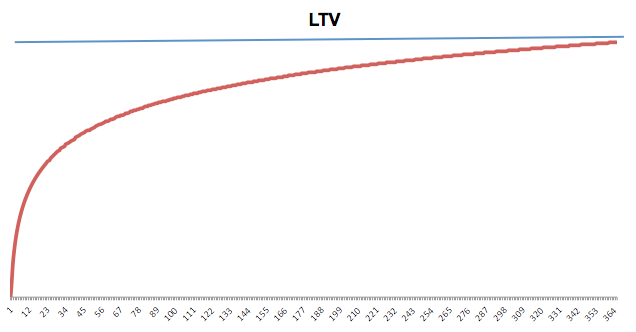 It might be convenient to think of a churn point for an individual user as a mere break point in the curve; along this line of logic, reintroducing the user to the app through a retargeting campaign could simply place them back at the same position on the curve, with the same ultimate trajectory (LTV). 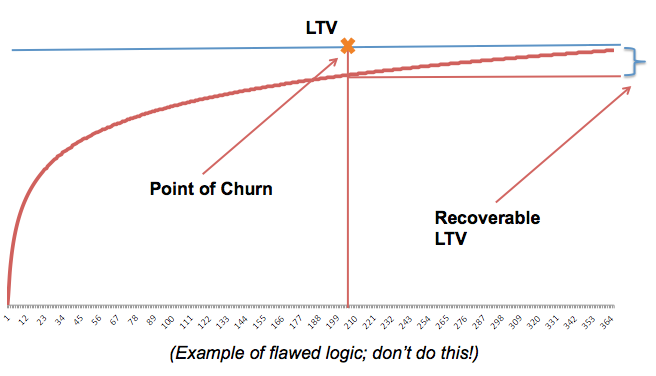 There are numerous flaws in this line of reasoning:

1) The user churned for a reason. Unless that reason has been addressed, it’s not reasonable to expect that the user would find value in the app.

2) The individual user was advertised to based on a predicted LTV calculated over the entirety of a user segment. LTV predictions don’t have to apply at the level of individual users, they only have to reconcile over cohort sizes (in other words: individual aberrations are to be expected). If entire cohorts ultimately don’t provide positive return on investment at the campaign level, then it means LTV was overestimated for that segment.

3) In the same way that whatever was spent advertising to any cohort of users is a sunk cost, whatever can be spent to reactive portions of that cohort must be evaluated against those portions’ future expected revenue values (and not to realize historical predictions).

Because of this, retargeting campaigns for the purposes of reactivation should be priced in the same way that other advertising campaigns are: with respect to what the onboarded cohorts are expected to contribute to the app (that is, the revenue the reactivated users will generate). This involves calculating a new LTV for those users, as the previously predicted LTV is no longer relevant.

Any previously predicted LTV should be ignored for two reasons. The first is that any investment decision should be made within the context of expected future return and not for the purposes of “recovering” money that has already been spent. And the second is that any number of factors can change the predicted LTV of a segment over time, including updates and improvements to the app as well as exogenous factors that have changed the app’s level of competitiveness in the marketplace.

Put another way: LTV is not a static quality of a user segment but rather a flexible evaluation of an app’s value to some group of potential users at any given point in time.

There can never be a “recoverable LTV”, or an unrealized set of payments from a user that can be unlocked merely by reintroducing that user to an app. Just as retail products are re-priced over time, so should freemium app developers re-evaluate their position in the app economy as the marketplace grows more competitive, consumer tastes change, their app becomes more relevant as its user base has grown, fundamental improvements have made their app more usable, etc. Retargeting lapsed users based on historical estimates of LTV is a failure to acknowledge the changing nature of the app economy and a product’s relative value within it.