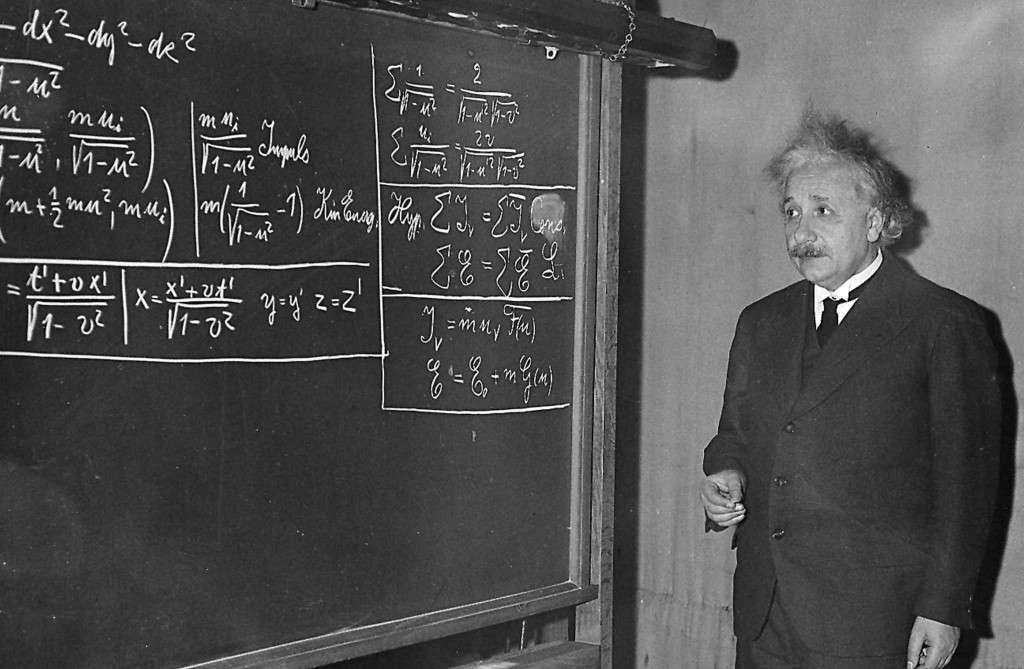 The standard stable of metrics that drives decision making for most advertisers and publishers is borrowed from the world of desktop advertising: CPM, click-through rate, CPX (cost per action), etc.

These metrics serve well enough as a sort of reporting scaffolding on mobile, but the fundamental differences between mobile and desktop create the need for additional context when evaluating mobile campaigns:

The effects of these differences have begun to permeate across the mobile ecosystem: Twitter, for instance, recently announced that it would stop reporting on its erstwhile primary engagement metric, timeline views per user, because it doesn’t capture true engagement levels across its platform (although this could have simply been an attempt to dampen the impact of its hugely disappointing recent earnings report). In place of timeline views per user, Twitter has begun reporting cost per action for advertiser campaign results.

Freemium app developers must consider the combination of factors outlined above when they optimize their campaigns; individual metrics, like CTR or CPM / CPI rates or even LTV, don’t convey much information about the ultimate performance metric: revenue.

The click-through-rate conundrum prevents CTR optimizations from necessarily delivering commensurate increases to revenue; low-CPI campaigns may be met with low levels of retention or engagement and thus lower monetization; campaigns producing very high LTV levels may be at too low a scale to impact chart positioning, reducing their profitability relative to broader campaigns with far lower margins.

Speaking broadly, ROI and scale should be the starting point for any decision around campaign optimization:

Any number of metric optimizations might be made to increase ROI, but they must be made with an appreciation for their potential impact on the basket of metrics that influence a campaign’s revenue impact. The dynamics at play are more important than the values of the individual metrics.