Rising mobile CPI prices are a good thing for (some) developers 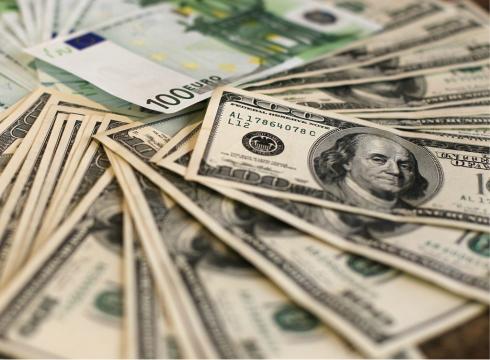 Mobile user acquisition costs are trending inexorably upwards: Fiksu estimates that the cost of acquiring a “loyal user” increased by nearly 20% from March 2013 through October 2013, and MoPub revealed in its third quarter mobile advertising report that interstitial eCPMs on its network increased by 55% from the previous quarter. The reasons for these increases are obvious and stem from the maturation of the mobile advertising marketplace:

These points depict increasing marketing costs as not only an amplified concern for mobile developers but also as a burgeoning opportunity. Every transaction has two sides: assuming participants in the mobile advertising marketplace are acting rationally, developers are investing heavily into user acquisition because they can do so profitably, and the developers that publish ads are being rewarded handsomely for their inventory.

This is a good thing: it speaks to a maturing platform, a user base that has grown accustomed to in-app purchases and recurring mobile payments, and a highly liquid advertising marketplace. Most developers benefit from these conditions, but specifically, the following developer archetypes enjoy a competitive advantage that negates the added expense increasing CPIs may burden them with:

Developers that have mastered mobile monetization

Increasing CPIs only decrease profit margins when lifetime customer value metrics stagnate or decline. Mastery of mobile monetization allows developers to bid ever higher in their user acquisition campaigns yet still maintain a healthy delta between CPI and LTV.

Developers overseeing a portfolio of products

Mobile users are fungible and can be cross-promoted fairly easily into complementary (or even highly differentiated) mobile products. Developers that maintain a portfolio of products may be able to acquire users into one product at a loss and then gracefully transition those users into more appropriate products using behavioral profiling.

Developers that are able to create apps with mass appeal

Apps with mass appeal can benefit from app store chart dynamics to reap additional non-paid (organic) installs from increased visibility, effectively reducing overall per-user acquisition costs (although some developers lose this game when they play it). Additionally, products with mass appeal can more easily achieve appreciable k-factors through word of mouth viral growth. And though some apps with broad appeal may face difficulties in directly monetizing users, they benefit from increasing CPIs through ad sales.

Developers with full transparency over a broad range of verifiable and trustworthy metrics will be able to spend more strategically in user acquisition, reducing costs without sacrificing effectiveness. Quantitative marketing is a cornerstone of the app economy.

Access to money (or outsourced marketing through a publishing arrangement) reduces the risk that a developer’s user acquisition costs (including the cost of talent) will jeopardize its cash position and threaten its ability to fund operations.

For the developers that fit these profiles, the app store was only a forgiving place in its infancy: CPI prices were only relatively low because the market was nascent. As the mobile app ecosystem evolves and matures, CPI prices aren’t becoming relatively “high”, they are becoming efficient.