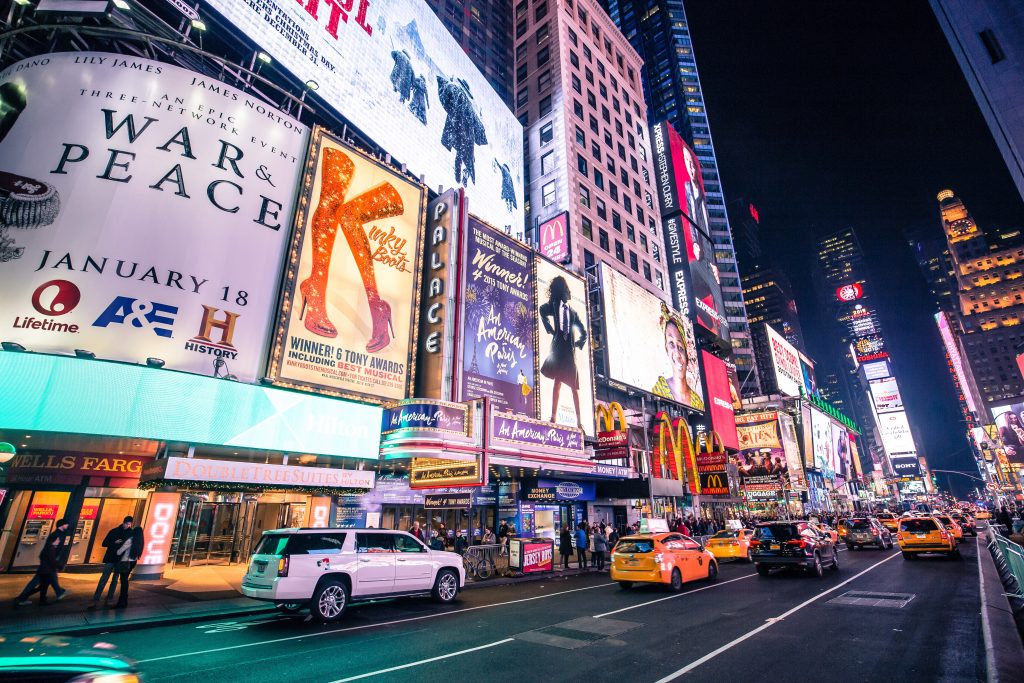 On March 29th, Apple introduced a new set of APIs within its iOS 11.3 update called SKAdNetwork. The APIs are designed to allow advertising networks to directly attribute installs via an API call without using a third-party attribution vendor. Put another way: this set of APIs gives ad networks (and, by proxy, advertisers) direct control over their attribution via an iOS API call.

This is a fairly monumental change, and it’s probably not a coincidence that it was published just months before the GDPR will start to be enforced. The purpose of SKAdNetwork is to reduce the amount of data that third parties (and advertising networks) are able to collect about the users that install an app: for self-attributing networks (like Facebook and Google), attribution is handled via a proprietary SDK, and for other networks, mobile attribution companies serve as an intermediary that collects user data and uses a number of different approaches to reconcile clicks with installs.

With SKAdNetwork, Apple will only allow five parameters to be transmitted (none of which contains, in GDPR parlance, personally identifiable information, or PII). Additionally, the SKAdNetwork data flow is substantially simplified. 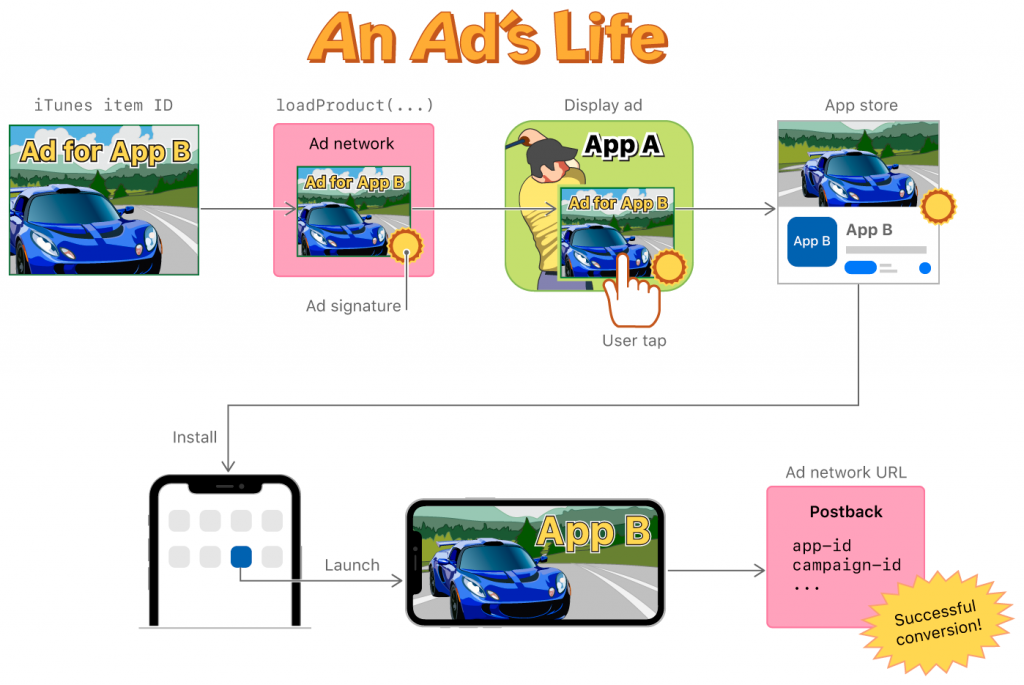 The SKAdNetwork APIs launched with very little fanfare, and it’s not clear as of yet what the impact on the mobile advertising ecosystem will be. Apple certainly has the power to incentivize use of the SKAdNetwork APIs over the use of third-party attribution systems, but it seems likely that they will tread lightly with respect to Google and Facebook. Ad networks will require some sort of certification from Apple in order to attribute their installs via SKAdNetwork, and it’s possible that some ad networks (especially those that are known to peddle fraudulent traffic) may not be certified. 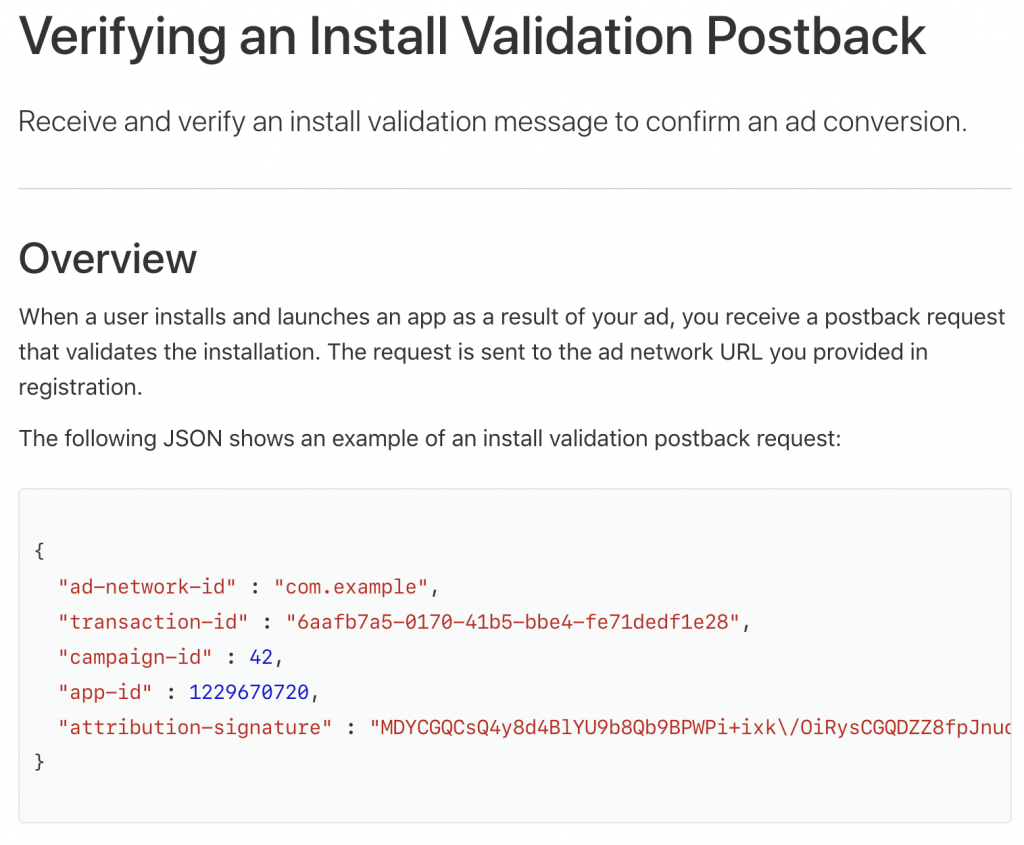 Facebook and Apple have been seemingly engaged in something of a cold war since Facebook launched Instant Games for Messenger, and it does seem unlikely that Apple would escalate tensions with Facebook and Google by removing the ability to attribute installs from an SDK. So while it remains to be seen how Apple will proceed with respect to SKAdNetwork enforcement, obviously the trend for the largest consumer-facing tech companies will be protecting user privacy given the recent high-profile issues that Facebook (and likely others in the very near future) has confronted.

It’s also hard to imagine that Google won’t follow suit with a similar attribution API for the Google Play store: a direct-from-the-store attribution solution is unambiguously good for developers, and if it also supports tighter end-user data privacy, the optics are beneficial for the platforms.

Photo by Denys Nevozhai on Unsplash