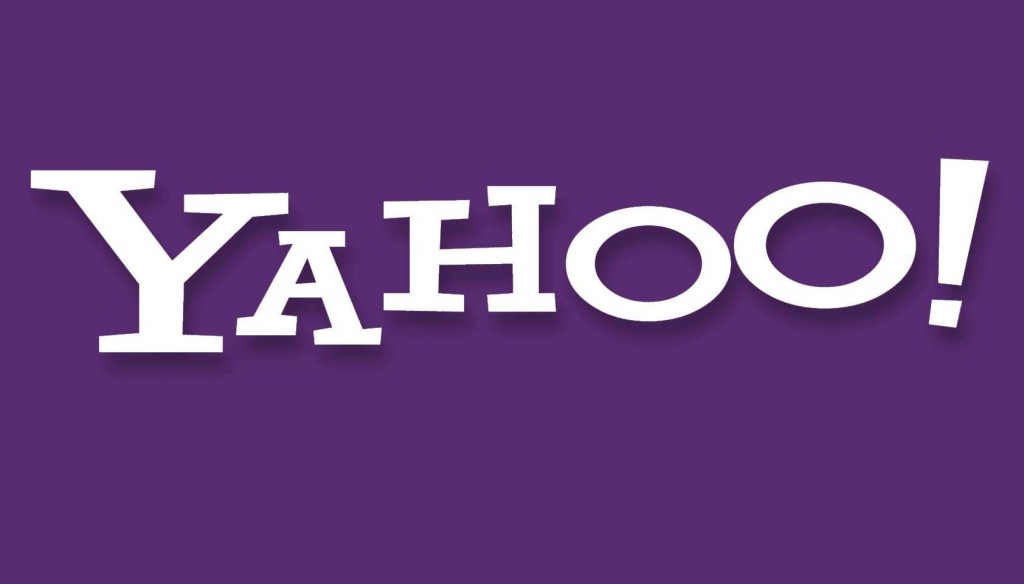 On February 19th, at its first ever mobile developer conference, Yahoo! unveiled a new suite of five tools that will leverage Yahoo!’s mobile properties and its large volume of user data to allow app developers to better monetize their apps and acquire users. The five tools integrated into the suite are:

Yahoo App Marketing: A fairly standard user acquisition platform that gives developers access to traffic on Yahoo!’s mobile properties, such as its news app and Tumblr, as well as Gemini, its native and mobile search marketplace, and BrightRoll, the video ads marketing it acquired for $640mm in November 2014.

Yahoo App Publishing: A demand marketplace that developers can use to monetize their traffic via Flurry (which Yahoo! acquired in July 2014), BrightRoll, and its Gemini native ad platform.

Flurry Pulse: A tool that allows developers to share event data (eg. level completion) with other partners without integrating their specific SDKs.

The release of this development suite is the culmination of a strategy for mobile that has taken shape via a whirlwind of acquisitions by Yahoo! over the past two years, arguably starting in earnest with its acquisition of Tumblr for $1.1bn in May 2013.

The two core components of Yahoo!’s push into mobile advertising seem to be Gemini and Flurry. Yahoo!’s Gemini product is a marketplace for native and mobile search advertising (this video provides a good introduction). While Gemini is not an exchange, Yahoo!’s advertising executives have indicated that the product will likely evolve in a direction that provides it with more syndication options for the aforementioned native and search ad placements. For instance, Tumblr promoted posts are integrated into Gemini and can thus be run across Yahoo!’s network in native ad units.

Flurry needs no introduction: its free analytics tool has grown to industry ubiquity, and as a result the company lords over data from 70% of the apps on the average smartphone. While Flurry faced hardships as a standalone company, it serves as a perfect point of entry for developers into Yahoo!’s universe of ad products: a developer gets their analytics for free from Flurry via the Yahoo! mobile suite integration and can then instantly buy and sell traffic via the other tools. This type of vertical integration by the big mobile platforms is materializing into a megatrend for 2015, and Yahoo!, with 575 mobile MAU across its portfolio of apps, is in a privileged position to execute against it.

Mobile is of paramount importance to Yahoo!; Marissa Mayer, Yahoo!’s CEO, has indicated as much frequently since taking the company’s helm in 2012. At the Goldman Sachs Technology Conference in early February, Mayer stated that Yahoo! “needed to reinvent [itself] to become a mobile application company to make money off advertising.” Yahoo!’s string of acquisitions, its development of the Gemini platform, and the release of this developer suite are coalescing around a seemingly workable approach to make up for lost time in mobile advertising.

In its Q4 earnings report, Yahoo! revealed that mobile revenues increased by $47mm from Q3 to $254mm, which represents 20% of total revenues (up from 17% in Q3). This is a small share compared to Facebook, for which nearly 70% of total revenue was generated by mobile users in Q4, but it’s an impressive increase from the negligible percentage of revenues generated on mobile when Marissa Mayer joined the company. Tumblr played an important role in this growth: the company’s user base grew by 10% in Q4 2015 (faster than Instragram, as Mayer pointed out at the Goldman Sachs Technology conference) and is on track to generate $100mm in revenue in 2015.

Despite its progress on mobile, the full scope of Yahoo!’s success in the area may be limited. The company is projected, according to eMarketer, to take more mobile advertising share than Twitter in 2016, but that projection still puts it far behind the behemoths in the space: Google and Facebook. Building a very large mobile advertising business would likely require taking marketshare from one or both of those companies, both of which entered mobile far earlier than Yahoo! and have much more traction. And Yahoo! may have already played its trump card: native and search ads across its properties are probably its most compelling proprietary products. Future growth may be dependent on developing Gemini into a true exchange and making a series of Tumblr-like acquisitions.