Your first 1000 users on mobile 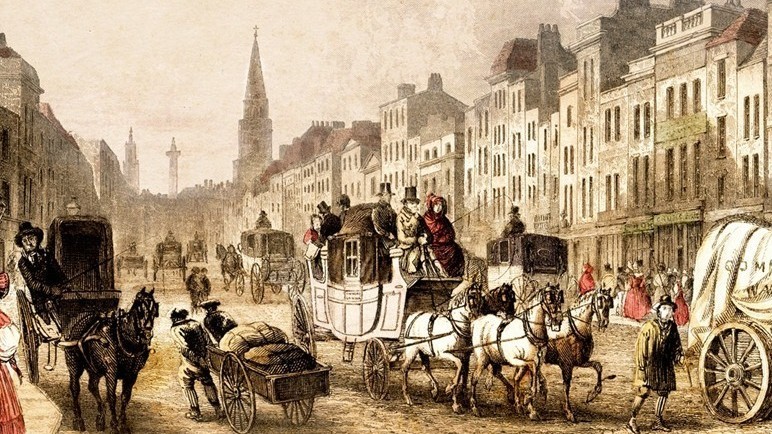 Reaching product / market fit on mobile is popularly considered to mean that an app can be marketed profitably through some set of scaleable, tractable marketing channels. These marketing channels can be direct response or trackable non-direct response, but the idea of product viability on mobile is oriented around measurable, controllable growth into a large total addressable market.

Everything that happens before product / market fit is reached — that is, the product iterations and marketing targeting optimizations that take place before an app is viable — should be done with some eye toward eventually building a profitable growth operation around the product. Money goes in and more money comes out — like digital alchemy, turning clicks into gold.

Many developers can easily conceptualize what they should be doing after product / market fit is reached, but the period before is more nebulous. The pre-product / market fit (the “soft launch“) is really just a more experimental version of the scaling process, except that some things are yet unknown: how the key user demographic (ie. the people the product is built to suit) should be targeted, through which channels they should be acquired (and with which ad creatives), how to best introduce users to the product in a first-time user experience, etc.

There are three general rules to finding product market fit in a soft launch that I think are helpful for developers to keep in mind:

So during the search for product / market fit, the developer should be experimenting with a lot of different marketing parameters (as well as product settings and onboarding configurations) in pursuit of a large audience that can ultimately be profitably acquired into the app. But a question often arises: what should a developer do if they don’t have any money to invest into marketing at this stage?

Innumerable articles can be read about apps that scaled without ever spending much (or any) money on paid marketing and user acquisition. Fewer articles can be found about sustainable businesses that were built without a concerted focus on growth, though, and for most businesses, the engine of growth is fueled by a marketing budget. Control is an important part of growing a business, and growth phenomena like shock virality or being mentioned by a celebrity or any number of cases of serendipitous happenstance, while nice to experience, are exogenous and not controllable.

This all relates to the search for product / market fit because the type of inputs fed into the machine that ultimately pings red or green needs to match the inputs that the developer would expect for the app at scale. If an app’s first 1,000 users are all viral, or sourced from message boards, or download the app because they saw some guerilla marketing stunt, or downloaded the app because an influencer mentioned it, the developer can only trust the data (and product and marketing KPIs) generated by those users if they expect the app to ultimately be scaleable on those channels to a very large audience. That is to say: if your app’s first 1,000 users were sourced from an influencer campaign and show very promising metrics, you really only understand if you have product / market fit if you can scale that app to millions or tens of millions of users with influencer videos. If you can’t, the data is interesting but not actionable: you don’t know if you have product / market fit (or, specifically: you know that you do not have product / market fit on that channel alone).

This is important because scale matters on mobile and especially on freemium, and if a developer isn’t in control of growth to reach scale — that is, if they don’t have a reliable, tested means of profitably acquiring users — then they are not running a business. Tactics like ASO and unpaid influencer marketing are presented as alternatives to paid marketing campaigns on mobile, but these channels can’t scale to levels that create viable businesses. ASO, especially, is not a controllable source of growth: it is an optimization tool for paid marketing that should be used to increase app store conversion. With ASO, a developer can’t influence what people are searching for, only what percentage of those searches convert to installs. The latter is helpful but the former is critical (also: if Apple Search Ad spending for large developers can be used as a reliable proxy for search install volume, very few people actually download apps via search).

In soft launch, a mobile developer should endeavor to onboard a first cohort of 1,000 users that could conceivable look like their first million users — that is, to test the viability of their app using marketing channels that can be scaled up to produce a very large user base in the context of a growth strategy that can support a big business. If the first 1,000 users were onboarded by accident, or by luck, or by the generosity of a YouTube celebrity, the developer knows less about their business than they do about 1,000 random strangers.