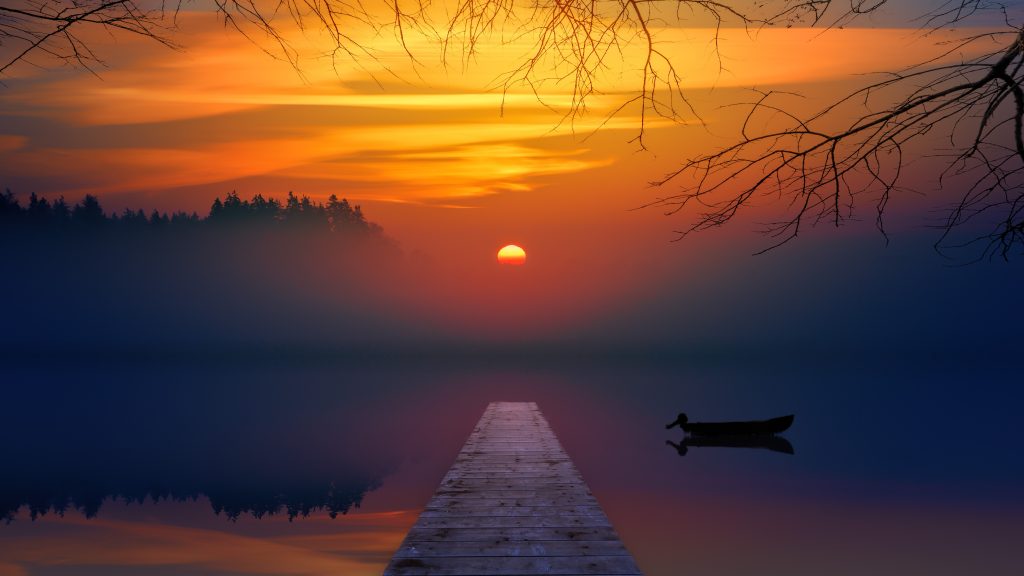 One issue that most early-stage mobile developers underestimate the complexity of is building a mobile marketing team from nothing. The chicken-and-egg problem is a serious dilemma for a developer hoping to add a growth function to their company, but there also exists a general lack of intuition around what is needed at the very earliest stage of marketing an app and how the team’s domain expertise needs to be augmented as the developer’s monthly marketing budget increases.

One common mistake for developers to make in hiring the first member of their marketing team is to bring on someone senior to build a team and oversee a strategy. This works if the developer has a large budget to work with in terms of both salaries and marketing spend, but that’s rarely the case: most developers will need to scale their marketing spend and their operating expenditure with the revenues generated from profitable marketing spend. When this is the case, it usually doesn’t make sense to bring in a director-level person as the first hire for the team: their expertise will be more strategic than operational, and they may not want to (or even know how to) operate and optimize mobile marketing campaigns.

For most developers, the ideal first hire for the marketing team will be an operator: someone with a few years’ worth of campaign management experience who can handle but hasn’t yet graduated from the entire scope of operational performance marketing work, which is marketing analytics and attribution setup and testing, campaign deployment and optimization, creative direction, and reporting. Former directors likely won’t want to get their hands dirty with the minutiae of campaign operation and will try to quickly add additional headcount to the team where it may not be necessitated.

The first marketing hire will be doing everything, but their time should be concentrated on the largest, highest-impact channels (read: Facebook and Google) in the most lucrative geographies. This can probably remain true for the next 1-2 hires, too: the incipient team should develop full coverage of the channels and markets that provide the best return on their time. But another reason that the team should be focused on just a handful of channels (if not exclusively focused on Facebook and Google) is that those channels are roughly inter-operable, meaning each team member is more or less a generalist and can cover for teammates when they are sick or on vacation.

With a small team of generalists, reporting can be handled capably using the interfaces from the various services that everyone interacts with (like ad channels, attribution systems, cost tracking systems, etc.). Whether the team decides to bring aboard a dedicated analyst or not depends on the level of sophistication of the company’s business intelligence infrastructure: if data from the various services can be ingested into a central analytics system, then most user acquisition analysis becomes report building and a full-time analyst is overkill. If the developer’s business intelligence architecture is underdeveloped, however, a dedicated analyst can save the team a significant amount of time in daily and weekly reporting, freeing up that time to focus on campaign management.

The point at which it makes sense for a team to be segregated into specialized groups based on specific types of traffic coverage (eg. rewarded video, incentivized video, owned inventory, programmatic inventory, affiliate inventory, etc.) varies from company to company, but this generally becomes relevant to think about at around half a million dollars in monthly spend. It is at this point that a director or team lead should be hired to author the team’s strategy: since the marketing budget will need to be allocated beyond the largest channels and most lucrative territories yet won’t be large enough to be spent ubiquitously on every possible source of traffic, the team lead or director will be charged with determining where the team’s attention can be best directed.

This is an important role to onboard but it’s easy to get wrong: individual contributors (that is, experienced user acquisition managers) can struggle to acquire the skills needed to manage a team effectively, and experienced managers with no user acquisition experience may lack the level of domain expertise required to prudently direct the team in a way that generates additional scale for the app. The ideal candidate for a team lead role is someone who has taken on increasingly broad responsibility previously in a user acquisition role: it could be the first hire for the team, if that person built a larger footprint for themselves as the team grew, or it could be an individual contributor from outside of the company who had previously taken ownership of areas adjacent to direct campaign management. The team lead / director will need to grasp 1) how to best optimize the existing traffic portfolio of the team as well as 2) how to increase the team’s spend profitably and predictably (surprises around spend are rarely positive in mobile user acquisition).

As the team grows to cover more types of traffic, one or more full-time artists may need to be hired to consistently produce enough ad creative to maintain ad performance. For some companies — usually those operating apps with very broad appeal — a full-time, dedicated user acquisition artist hire can be avoided until well into the level of hundreds of thousands of dollars in ad spend per month; for others, the quantity of ad creative needed is so vast that a full-time artist is needed very early, possibly before the team has specialized.

Some artists simply manage contractors and are more akin to art directors, while others spend the entirety of their time actually producing ads. Since video is such a big component of the mobile ad market, experience in producing video content is critical: very few developers dedicate an appreciable percentage of their ad budget to static ad creatives. The number of artists needed is related to overall spend and the rate at which creatives reach saturation across the traffic portfolio; as spend scales and channels experience performance decay ever faster, the team will get a good idea of what the right cadence of ad creative throughput is and how many artists are needed to achieve that.

When all traffic groups and channels are covered by dedicated sets of user acquisition managers and budgets have reached a deployable maximum for digital inventory, the team might expand to include managers of out-of-home inventory such as television. Sometimes a team might bring on a consultant with a robust rolodex to help initiate advertising on such channels before taking it fully in house; in other cases, a developer might hire a specialist to own that category from the outset.

Photo by Johannes Plenio on Unsplash