The importance of Facebook shuttering tbh 9 months after acquiring it 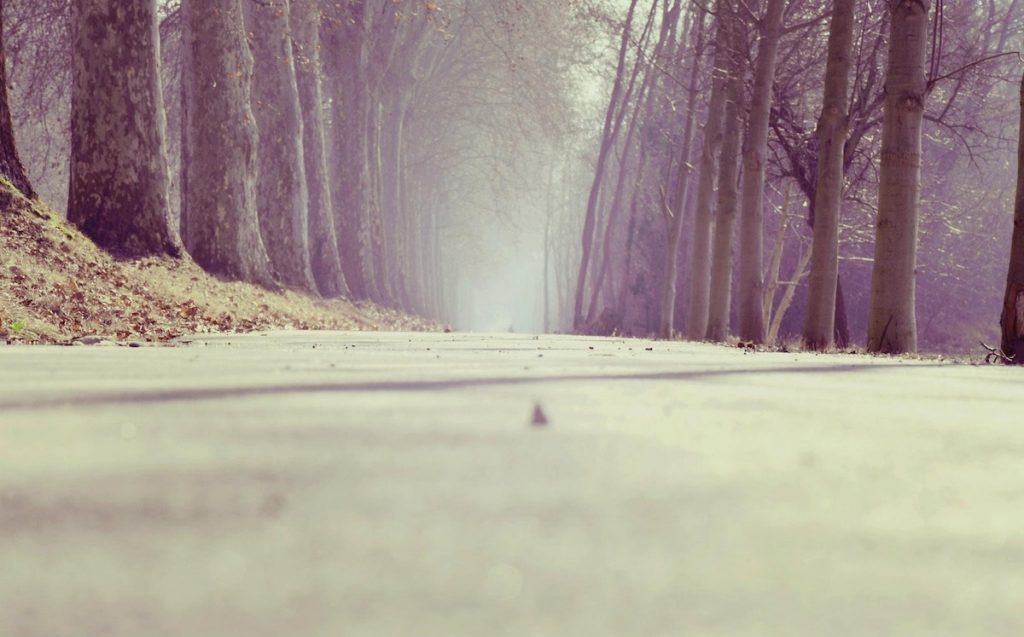 Last Monday, Facebook announced that it was shuttering three products as a result of “low usage”: Moves, a fitness tracking app which it acquired in 2014; Hello, an Android-only communications app aimed at the developing world; and tbh, an anonymous quiz app that Facebook acquired last October. tbh was only three months old at the time it was acquired, but it had enjoyed impressive viral success in that short time, amassing over 5mm installs and 2.5MM DAU before becoming part of Facebook.

The acquisition of tbh appeared at the time to be sensible: tbh served a demographic — teens — that Facebook struggles with, and Facebook had roughly $45BN in current assets on its balance sheet at the time (including $7BN in cash). The terms of tbh’s acquisition were never made public, but most news outlets reported that it was for less than $100MM; if even as a defensive maneuver to keep tbh away from its competitors (tbh was apparently courting acquirers shortly before Facebook bought it), Facebook’s acquisition of tbh seemed nothing short of judicious.

The tone of that analysis remains little changed with nine months of hindsight, knowing that Facebook would ultimately shutter the product. Facebook is the social behemoth: if a product can’t be iterated to perfection and monetized within the analytical crucible of Facebook, it can’t be made to work anywhere. That Facebook failed to craft tbh into a teen-focused Instagram isn’t revelatory; sometimes things don’t work out, and even at an assumed purchase price of $100MM, Facebook spent only the equivalent of 1.5% of its cash on hand at the time on a plausible bet on an app going viral in a valuable, contested demographic.

The more significant takeaway from the tbh acquisition is that Facebook got the chance to acquire it in the first place. Surely tbh could have raised money and remained independent; why didn’t it? Without any specific details, the prima facie explanation of the sale at the time seemed to be that you either join Facebook early or have your key features cloned to the extent that you become irrelevant. That was certainly the narrative that was playing out between Snap and Facebook in late 2017, and Snap was a large company with many employees and a fairly formidable balance sheet. Would a small startup stand a chance against Facebook if they didn’t capitulate?

Ironically, the shuttering of tbh strengthens Facebook’s position with respect to acquiring start-ups. Survivorship bias has convinced many people that an independent product being evaluated by Facebook for acquisition has either a Snapchat outcome (remain independent, raise lots of money, and go public) or an Instagram outcome (be acquired, grow into a massive DAU-base, and potentially regret selling). No one seems to remember the products that raise money and struggle: the stories of Yo, Meerkat / Houseparty, et al. Very few op-ed inches are devoted to the powerful benefits that Facebook confers upon acquired companies. There’s now a new possible outcome to add to the list of those of Snapchat and Instagram: that a product gets acquired by Facebook and isn’t successful, but the founders still walk away with fortunes. What if, after virality subsides and the tech blogs stop calling, any social product’s best chance at success is via an acquisition by Facebook? Facebook has likely turned the volume up on that question as it reverberates in the minds of social app developers now.

Photo by Simon Pape on Unsplash