The logic and sorcery behind mobile game company valuations 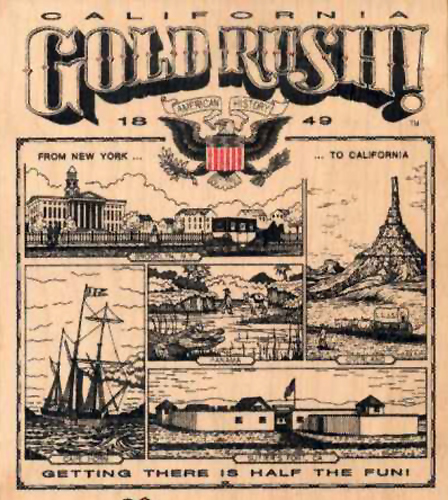 Two fairly significant events took place recently that have shed light on the byzantine process of valuing a gaming company.

The first was the purchase by Hasbro of a 70% stake in Backflip Studios for $112MM, valuing the company at $160MM. Backflip is the developer behind DragonVale, which, nearly 2 years after launch, still frequently breaches the Top 20 grossing list in the App Store (iPhone / US / Overall). Backflip is based in Colorado and was almost entirely self-funded by its three founders, having taken only $145k in outside funding.

The second was the secondary offering of $38.5MM worth of shares by Kabam at a valuation of $700MM. Kabam had at one point hinted at an IPO in either 2013 or 2014 but appears to have decided to wait, most likely because the only other gaming company in a position to list, King, has a much stronger profile at the moment (with a nearly-perennially #1 top grossing game, Candy Crush Saga). Kabam is based in San Francisco and has taken, to date, $125MM in outside funding (not including the secondary sale). Kabam’s top monetizing games currently occupy spots 5, 12, and 23 on the top grossing chart in the App Store (iPhone / US / Overall).

Some commentators interpreted the Backflip sale as a public devaluation of mid-sized gaming companies. Following on the heels of the recent debate over the appropriateness of VC financing in gaming, the Backflip sale at a fairly modest valuation seemed to certify the opinion that large exits – even for companies with fairly successful games, as DragonVale certainly is – are not realistic.

But the Kabam valuation, relative to the recent Supercell valuation of $770MM, contradicts this line of thought. How could Kabam – a company that not only generates far less revenue than Supercell but also employs nearly 7 times as many people – boast a valuation almost equivalent to that of a company that is practically printing money?

I believe the answer to be fourfold. The first point is that private company valuations are not necessarily transparently rational; investors may reap strategic benefits in ownership that are not obvious to those unfamiliar with either company’s most privileged operational details. The second point is that Kabam has evolved from a game developer into a game development / publishing hybrid in the past six months, creating a platform with a higher probability of producing cash flow streams that scale geometrically with headcount than pure content companies can expect.

The third point is that Kabam has proven itself capable of producing long-lived hit franchises. Kingdoms of Camelot was first released in 2009 (first for the web and later adapted for mobile) and has been a hit ever since. Of Supercell’s four globally-released games, half – Pets vs. Orcs and Gunshine – were shuttered in fairly short order: Pets vs. Orcs after a little more than a month and Gunshine after 18 months. Supercell has certainly proven itself capable of creating massively profitable hit games, but given that its oldest live game, Hay Day, just celebrated its first anniversary of global release, investors likely discounted its valuation for lack of historical data.

Backflip Studios was seemingly a Top 30 company; Kabam is seemingly a Top 20 company. Thus far, no company has proven itself to be a Top 10 company (at least without requiring massive, usually ROI-negative marketing campaigns to sustain chart position). When a company does achieve this, it will likely garner a valuation consistent with the scale exhibited in the Kabam and Backflip valuations: that the price point for a Top 20 company seems to be between $600MM and $800MM, with the price point for a Top 30 company in the $100MM – $200MM range.