What do app subscriptions mean for mobile marketers? 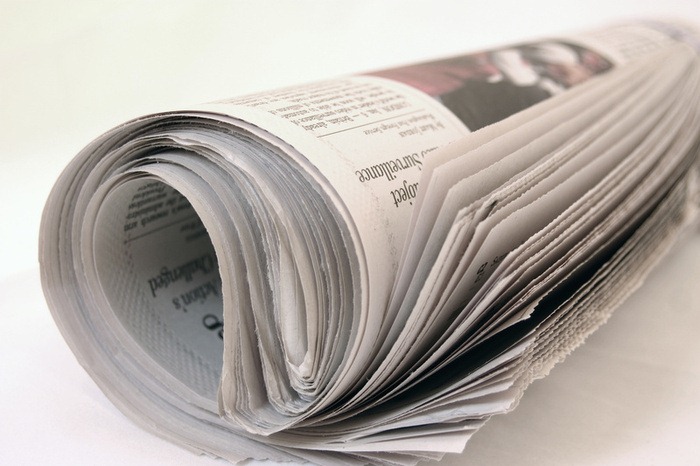 Apple discharged seismic tremors throughout the app economy last week when, via an interview with The Verge, it revealed three App Store policy changes ahead of WWDC this week:

– Paid ads will, as rumored, be shown in search results. I dismissed the rumors as unlikely in April and was clearly wrong about that; I remain suspicious that these ads will solve any problems for anyone (including Apple), but I won’t resurrect those arguments in this piece;

– The abbreviated review times that I wrote about in mid-May are not temporary; indeed, they are part of a policy shift and will remain shorter than they had previously been (less than one day in some cases now compared to around one week on average historically);

The third revelation — that of subscription pricing for all — has interesting implications for mobile marketers (arguably, even more interesting and possibly more impactful than search ads, which I don’t think will change the fundamental dynamics of the app economy as they exist now).

And these same four characteristics also render subscription models attractive to marketers. For one, the visibility and predictability characteristics of subscription pricing make calculating LTV far easier for recurring revenues than for the probabilistic purchase model (eg. free-to-play purchasing patterns). LTV in subscription is a function of churn rate, which is a discrete, known event that the subscriber initiates (by unsubscribing). In the mobile freemium model (which is dominated by free-to-play gaming), churn is implied but never truly known (ie. a user can be absent for a long time and still come back and pay with some probability).

The pricing side of subscription also provides far more stability and consistency than in the freemium mobile model. Subscriptions are for set periods of time at specific price points; while in-app purchases are also set at specific price points, the entire purpose of the freemium model is to allow for fanatical users to spend as much money as they want relative to the utility they extract from a product. This produces a probability function that is long-tailed with respect to spending patterns and frequency, which isn’t the case in a subscription business: purchase frequency is constant, and price points tend to be limited.

So, from a marketer’s perspective, subscription pricing has the benefit of providing better conditions under which to model LTV, which in turn increases the capacity to spend money profitably on paid marketing. Since loss aversion (negative ROI on marketing campaign spend) constrains campaign spending, and freemium LTV modeling necessitates broader confidence intervals than LTV modeling on more predictable revenue schemes, then campaign bids for freemium apps will necessarily be more conservative than those for apps with more easily predicted LTVs (in other words: because I’m required to not lose money on my campaigns, and because LTV models for freemium apps produce broad ranges of possible values at various levels of statistical confidence, then I’ll always be more conservative in my bids for a freemium app than for an app with a more accurately-predicted LTV).

Of course, the above is only true for subscription apps that monetize at about the same level as freemium apps. Spotify surely monetizes, on an average user basis, about as well as most hit freemium games. But streaming music lends itself better to a subscription model than many other app types: Spotify provides access to music but doesn’t guarantee the relevance or quality of that music. A fanatical Spotify user might go a month or two without finding anything new to listen to on Spotify and remain a loyal subscriber, given that 1) their favorite music has a long listenable lifetime and 2) they can’t blame Spotify for the lack of creation of music that is interesting to them.

The same can’t be said for, as one example, gaming. In a subscription model, game developers don’t sell access to others’ content, they sell content (and live operations services, such as tournaments, etc.). If a gamer wasn’t presented with new, interesting content for a month or two in a game to which they’re subscribed, chances are they’d unsubscribe. With a subscription, a gamer holds the developer accountable for producing content that they’ll enjoy in the game in exchange for their money (and previously-played game content has less replayability value than music).

The same is true for so-called “utility” apps: there needs to be some consistent use case to justify a subscription on a regular basis. Could Uber work on a subscription model (volume pricing is more flexible and the marketplace dynamic makes subscription revenues hard to distribute)? HotelTonight (travel is infrequent)? Robinhood (Robinhood makes money on my unspent deposits, not on a transaction basis)?

The point is, simply unlocking subscription pricing for different types of apps won’t necessarily precipitate a large-scale move to that model: pricing is generally fundamental to the product and needs to architected into the use case from the very beginning of development. Surely some existing popular apps will migrate to subscription pricing, but more likely is that new apps employ the model in innovative ways.

So while subscription pricing will potentially allow marketers to price campaigns more effectively (with LTV models that are easier to implement), a large-scale shift to the subscription model in the short term seems unlikely. And given that the 15% platform fee is only unlocked on subscriptions after one year, that change seems largely symbolic: on its own, it won’t catalyze what amounts to a ground-up overhaul of an app for most developers.