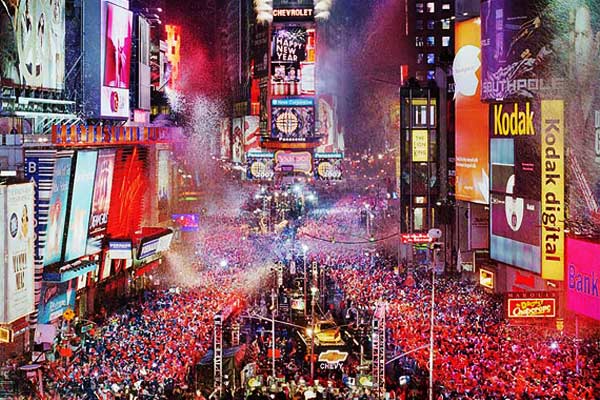 Mobile Dev Memo began as Ufert.se, a personal blog about the mobile gaming industry, on June 14, 2012 (at least, that is when the site’s first post was published). The site was moved to the MobileDevMemo.com domain on October 7th, 2013; across both domains, and in both incarnations of the site, 141 posts have been published (or 1.74 posts per week).

My personal favorite posts from 2013 on this site were:

2013 was an exciting year for this site: on March 7th, 2013, I signed a publishing agreement with Elsevier to write Freemium Economics, a practical, analytical guide to implementing the freemium business model, based largely on the volume of articles that I had written for Mobile Dev Memo. Freemium Economics is now available for pre-sale and will be published in early February.

The initial transformation of this site from a personal blog into an aggregator that publishes original content was meant to broaden the scope of its appeal from the business concerns of mobile game developers into a general resource for anyone involved in developing mobile apps. Another such transformation will take place next week, hopefully again broadening the appeal of the site to the entire universe of mobile-focused professionals: analysts, marketers, developers, executives, investors, etc.

In 2014, Mobile Dev Memo’s mission is to become the mobile industry’s most comprehensive source of news, opinion, and data. I offer a personal thank you to everyone that read Mobile Dev Memo (née Ufert.se) in 2013 and look forward to a more focused and informational 2014.