What will the next generation of app stores look like? 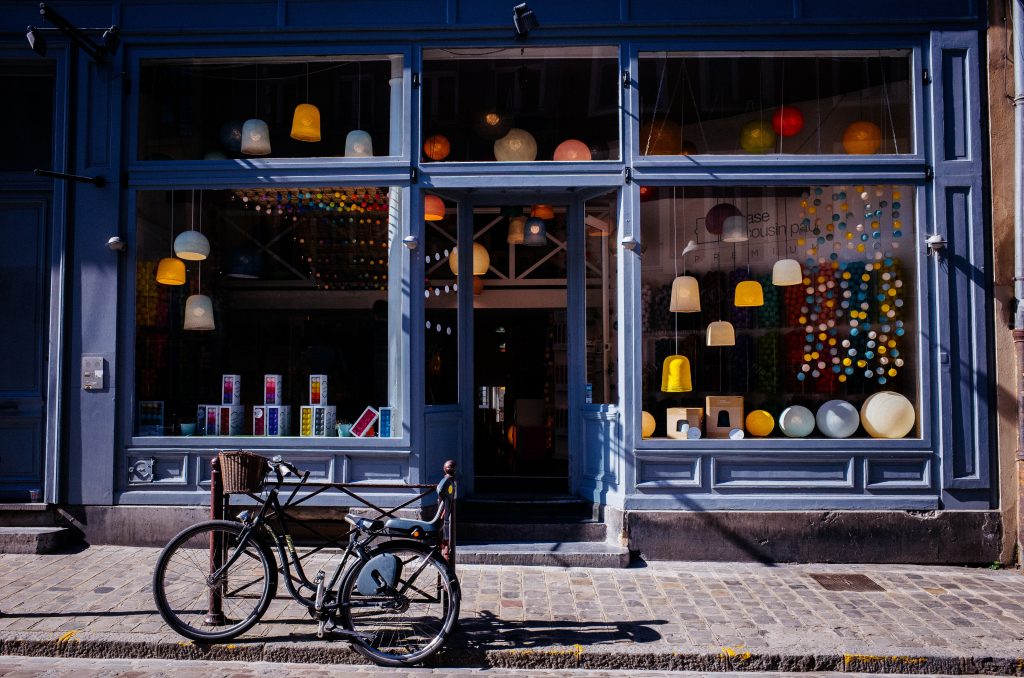 Back in December, Epic, the creator of Fortnite, announced that it would launch a cross-platform app store this year to compete not only with Google Play but also with Steam. Prior to the announcement, Epic had bucked the mobile status quo by releasing the Android version of Fortnite with a standalone installer app and not through Google Play (although that launch was not without problems). In launching Fortnite outside of Google Play, Epic’s CEO had taken the opportunity to decry the 30% platform fee that both the App Store and Google Play collect from developers’ in-app purchase revenues, claiming that the fee was usurious and disproportionate to the value of the distribution services that Apple and Google provide. Epic’s store will purportedly only take a 12% cut of developer revenues.

Talk of Epic’s mobile app store has renewed belief in the notion that distribution might be disrupted on mobile with new app stores, creating a race to the bottom on platform fees and allowing developers to reach audiences without having to rely exclusively on mobile advertising. I do believe that distribution is likely to be disrupted on mobile in 2019 and beyond, given the size of the audiences that some apps command and the fact that smartphone penetration has rolled to a halt in the developed world, but the shape that it’ll take is probably fundamentally different than the current app store paradigm, and the hope that better (or at least diversified) points of distribution leads to more earned opportunities to reach audiences (or downward pressure on advertising inventory prices) seems like wishful thinking.

Increased distribution channels won’t likely look like traditional app stores — that is, apps that serve as catalogues of other apps with reviews, ratings, screenshots, etc. The only way this would serve consumers is if these stores were heavily editorialized and curated for specific niches, meaning the operational costs would be high and the total addressable market would be small. A niche app store for, say, gaming would need to invest heavily in content — likely, video content — in order to differentiate itself from Google Play or (especially) the App Store.

How would that money be recovered? Could such a store sustain itself by charging less than 30% of generated revenue? And if it did, would developers charge 30% less for the IAPs they sell that cost nothing to generate or sell and that consumers have proven willing to pay for in other stores? Who would really win in such a scenario?

The app economy is a three-party ecosystem: the platform operators, the developers, and users. While many developers believe that restricted app distribution, a reliance on mobile advertising for audience development, and the platform fees are restrictive and objectively bad for them, few have been able to articulate why those things are prima facie objectively bad for users. If a good case could be made for that — that users are hurt because of those three aforementioned things — then the platforms would be under pressure to relent. But this obviously hasn’t happened, most users are oblivious to the woes of developers, and the platforms maintain the status quo.

Which is all to say that the future of app stores probably doesn’t look like the present, with apps serving as catalogue storefronts. First, Apple will almost likely never rescind its “no app stores within app stores” term; especially now, as it struggles to make up declining hardware sales with services revenue. But second, and more broadly, the platforms are simply not incentivized to give up control of distribution, so competing storefronts will face significant headwinds while also not delivering much obvious value to consumers, who can continue to use the existing platform-owned app stores without any disruption of service. 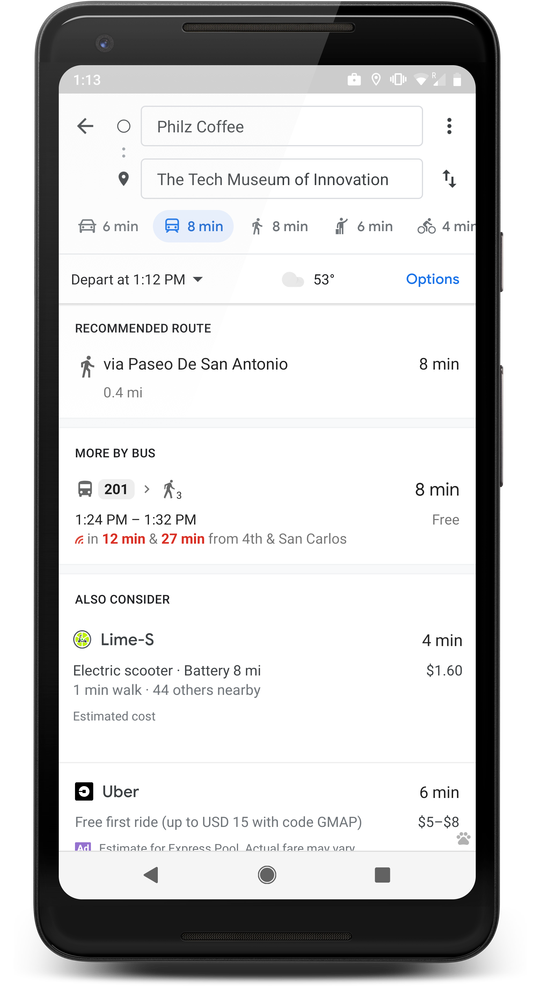 The first screenshot is of Google’s integration of Lime scooters and bikes into its app; clicking on that icon opens the Lime app (or routes the user to the Lime app page in Google Play for download). This setup is obviously borne of a deep commercial relationship, but it promotes distribution nonetheless. One can imagine something like this existing in, say, Spotify for artist merchandise ordering, or in Skyscanner for theater tickets booking, etc. This is distribution, but it’s not an app store per se — which is likely enough to placate Apple.

The second screenshot is of Facebook Instant Games, which distributes HTML5 games within the Messenger app. This is a much more traditional implementation of a store, but these games aren’t apps — which is likely how Facebook was able to sneak by Apple’s regulation around app stores.

The commercial terms of both of these integrations are opaque to the user, but users in these two scenarios also win — the app store is bypassed and these implementations facilitate a two-party system that just happens to include two app developers. And that’s why these relationship-based, app-specific distribution mechanics are so powerful: users can observe how they are objectively better off if they can book their Lime scooter when they look at directions on Google Maps, and they’ll miss that if it is taken away by the platform operators.

Photo by Artem Gavrysh on Unsplash