The problem with the term “native ads” for mobile 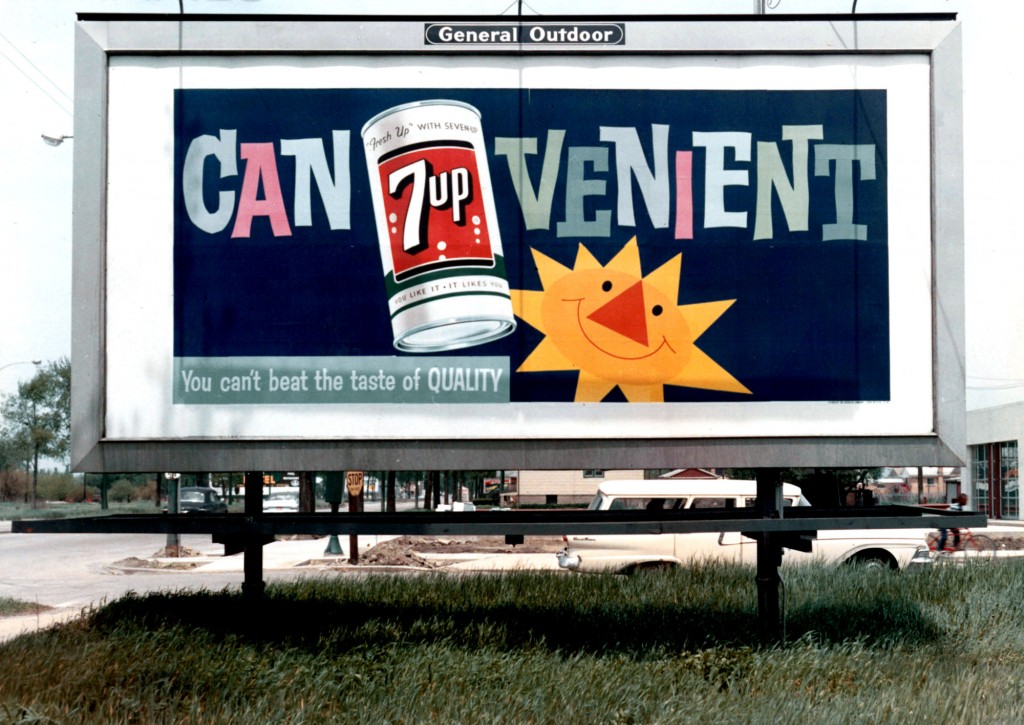 One of the more prominent and rapidly-advancing trends in mobile advertising over the past 12 months (and likely quickening pace in the next 12) is the shift in form toward so-called “native ads“, or ad units that fit the user interface aesthetics and general tenor of an app’s content.

The term “native ad” with respect to a mobile ad unit is a frustrating one, as it reflects a dangerous perspective in mobile, which is that every aspect of the mobile experience has an analog to the desktop experience. This is fundamentally and obviously not true: it is not the case with respect to link structure / a mobile PageRank equivalent (because there is none; apps don’t work like that), and it is not the case with app discovery since the “web SEO” approach doesn’t fit the app store paradigm.

Thinking about mobile apps — their discovery, distribution, monetization, and usage — as analogous to desktop websites is flawed, yet it is commonplace. Ascribing the term “native ads” to the non-invasive, poorly-performing variety of ads is an overly ambiguous distinction that obliquely extends this false equivalency. A better way to distinguish between ads that might seem “native” within an app from those that don’t is simply by measure of performance with the terms good ads and bad ads.

Bad ads — interstitials that disrupt the user experience, banner ads that obstruct a user’s view of any portion of the app — prevailed on mobile out of necessity and ease of implementation because the infrastructure of the mobile advertising ecosystem was initially developed to serve mobile games. Since the “content” of a mobile game generally requires continuous, uninterrupted attention from the user,  the interstitial ad (shown before / after gameplay) and banner ad (which can be placed alongside content without completely disrupting it) became the most prominent mobile ad units. Because most mobile games are fairly broadly-appealing mass consumer products, context wasn’t necessarily important in serving these types of mobile ads: anyone can enjoy a game, so even the most basic level of targeting (geography / device) proved sufficient for the purposes of mobile gaming user acquisition, which these ads are designed for.

But the needs of advertisers are changing, for a few reasons:

All of these changes have catalyzed the shift in mobile ad units from bad ad units to good ad units. And this is where the “native ads” term, attempting to fit recent mobile advertising developments into the desktop web thought structure, breaks down, because the constraint on good ads in mobile apps is supply of impressions.

The heavy-lifting for good ads on the desktop web is done by ad networks and DSPs, which can scan a website’s content and serve contextually-relevant ads as well as re-targeted ads without much effort on the part of the publisher. The same is not true on mobile; not only do app developers have to mold their apps to serve native ad units, they have to submit those builds to platform stores which might hold them in review for lengthy periods of time. In other words, the path of least resistance on mobile is to simply include an ad provider’s SDK into an app with one or two lines of code and let interstitials appear between content blocks.

And since “mobile” comprises both the web and the app ecosystem (although app usage has eclipsed mobile web usage), it makes no sense to borrow desktop web terminology to describe mobile advertising. For instance, Google recently announced that it will allow app developers to target users that have previously made in-app purchases in its Play store through its mobile AdWords ad product. Why try to call this relic of the desktop web, infused with targeting capabilities capturing a peculiarity of mobile (in-app purchases), a “native ad” — it is wholly unique to mobile, and it’s simply a good ad (as are Google’s deep-linked mobile search result ads — Google is actually at the forefront of the good ad culture shift and not a laggard, as has been suggested).

The term “native ad” is misleading and unnecessarily specific. As the mobile advertising ecosystem matures — and as both advertisers and publishers demand better performance than bad ads can deliver — drawing a distinction between ad formats based on how they’re presented to the end user (especially where that distinction is borrowed from the desktop web) makes less sense than understanding why emerging ad formats are gaining popularity and capitalizing on those behavioral trends. Put another way, focusing on the changing form of ads misses the forest for the trees: users are demanding new things from apps, developers are reacting to those demands, and ad formats are the symptoms, not causes, of those reactions.