Is it healthy for start-ups to spend so much money on user acquisition? 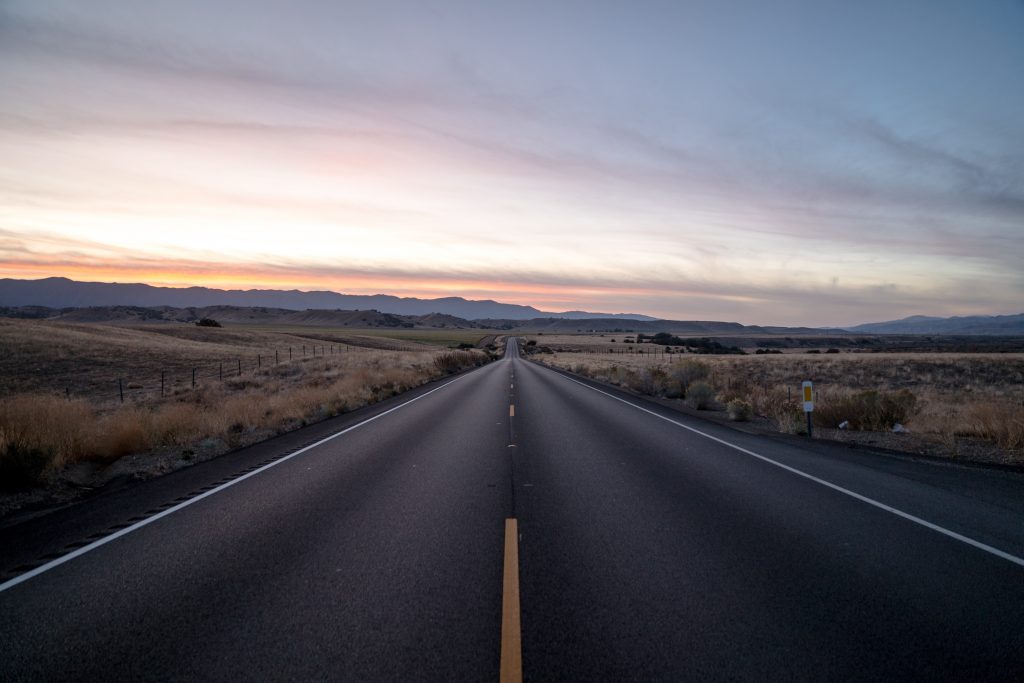 Back in early October, Chamath Palihapitiya, the founder of Social Capital, the erstwhile venture capital firm turned technology holding company, penned a letter that included a harsh interpretation of the dynamics of contemporary user growth at VC-funded consumer technology companies:

Such is the world of user acquisition in tech today: as growth becomes increasingly expensive, somebody must be footing the bill for all of this wasteful spending. But whom?

It’s not who you think, and the dynamics we’ve entered is, in many ways, creating a dangerous, high stakes Ponzi scheme.

Given that most VC-funded start-ups fail, that conclusion is de facto tautologically true. But it also misses two key points: that the companies that succeed with this user acquisition dynamic do so precisely as a result of a growth machine that has been tuned for paid user acquisition, and that Facebook and Google (and, increasingly, Amazon) are the most effective and transparent advertising channels to ever exist and thus created the space for start-ups to thrive with exactly this type of growth strategy.

There’s nothing fundamentally wrong with paid user acquisition: spending $1 to ultimately recoup, with great confidence and perhaps against some sort of time-valued discount rate, more than $1 is sound commercial strategy. And if a company’s growth team is sophisticated and systematic, its spend should be undertaken with the greatest level of responsibility and confidence in some return on investment. The best paid acquisition teams are so disciplined and have models that are so robust that they worry less about losing money than they do not spending enough money. The greatest sin in user acquisition is leaving money on the table by not exploiting a workable channel.

And if that’s the case, why only spend 40% of money raised from VCs on paid user acquisition? The answer to that is that growth models change when spend increases dramatically and certain channels and approaches only scale so far — many D2C brands experience this after raising their first substantial round of outside investment. Companies should be cautious and judicious with their money and test friction at the margins prudently, but if a channel is working and can scale, there’s no reason to not throw more money into it. To again revisit the concept of the time value of money: not capturing yield when it is available now is potentially worse than sitting on money in the bank to possibly capture yield at some point in the future.

The paid growth machine described above could only exist in the environment that has been created by Facebook and Google, especially for mobile developers. Facebook and Google are eminently efficient and measurable (transparency concerns around irrelevant video view metrics aside). A more incisive question than “What are the alternative channels to Facebook and Google for a company that relies on paid user acquisition?” is: Could a company that relies on paid user acquisition exist without Facebook and Google? Without very clear lines of attribution and measurement, could D2C brands exist? Mobile games? Meditation apps? Most travel apps? Mobile commerce apps? Some apps tap into deep wells of virality and experience frenzied growth without spending any money at all on paid marketing, but virality is more fickle than a finely-tuned media buying model (and, besides, virality and paid user acquisition shouldn’t be mutually exclusive). Besides, virality has a tendency to peter out and evaporate.

If a category emerges because it is only viable given the type of precise targeting and measurement that Facebook and Google facilitate, it makes sense that the category will spend lavishly on those channels. Facebook and Google created the opportunity for many businesses to exist in the first place; if VC dollars are being funneled into those channels unprofitably, it’s because investors or growth practitioners don’t understand growth mechanics on those channels, not because those growth channels are fundamentally flawed. To think about this another way: CPMs being high usually means some participant in the ecosystem is making a lot of money, enough to spend extravagantly on user acquisition. 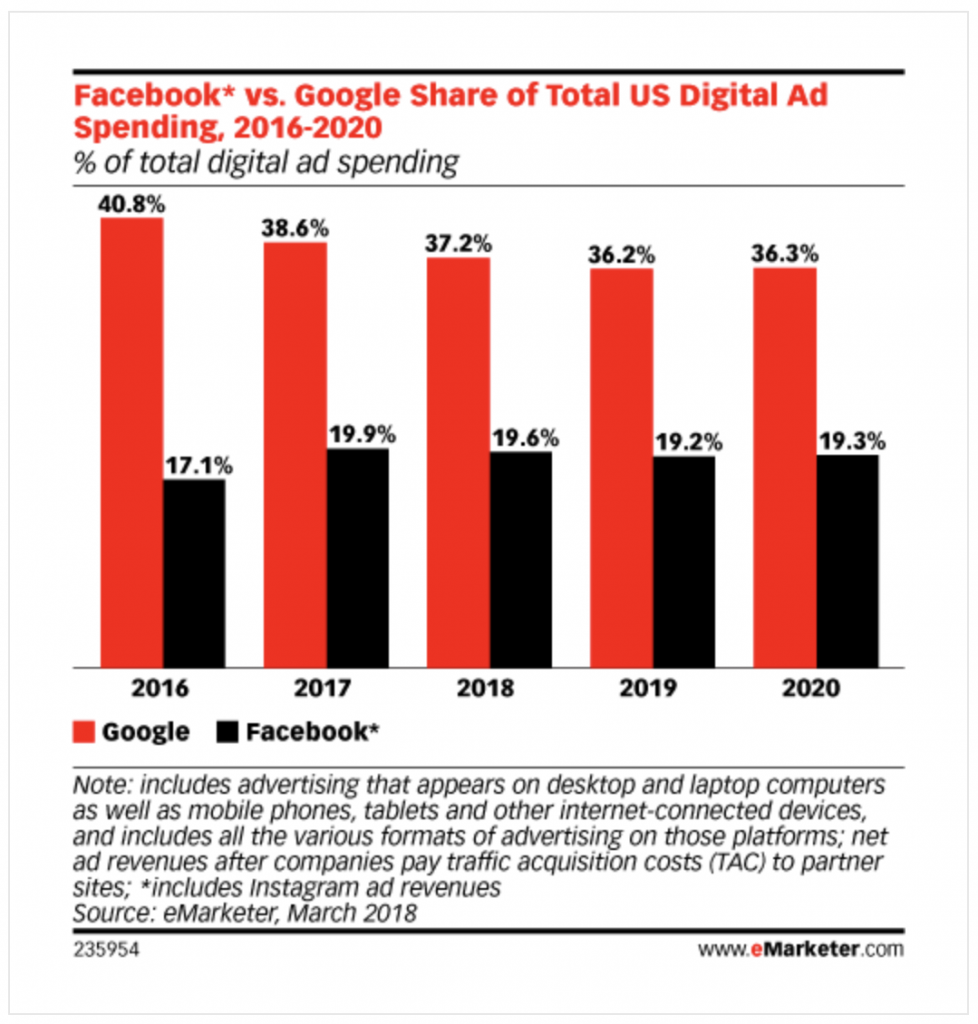 What’s interesting to consider as Facebook and Google conquer ever more of the digital advertising market, especially on mobile, is whether another company can upset the duopoly, capture impressions, and provide even more efficiency on ad spend. With Google’s UAC and Facebook’s VO and AEO campaign types, it feels as if algorithmic placement specialization (eg. mobile commerce in Instagram feed inventory) can mitigate price pressure by placing the most relevant ads in the most performant places without advertisers having to do anything.

But that only works to a point when the inventory is controlled by just two entities: upsetting the duopoly altogether would have a much more dramatic effect. Amazon, which is growing its advertising business aggressively, looks best positioned to transform the duopoly into the triumvirate, but more topic- and demographic-constrained social networks could also create space for specialized ad inventory (eg. mobile games ads on Twitch or, someday, Discord). The dynamics of user acquisition don’t need to change because they clearly work for many companies. But more competition at the platform level would surely create even more opportunities for companies to thrive via user acquisition.