How do mobile marketers think about LTV in 2018? 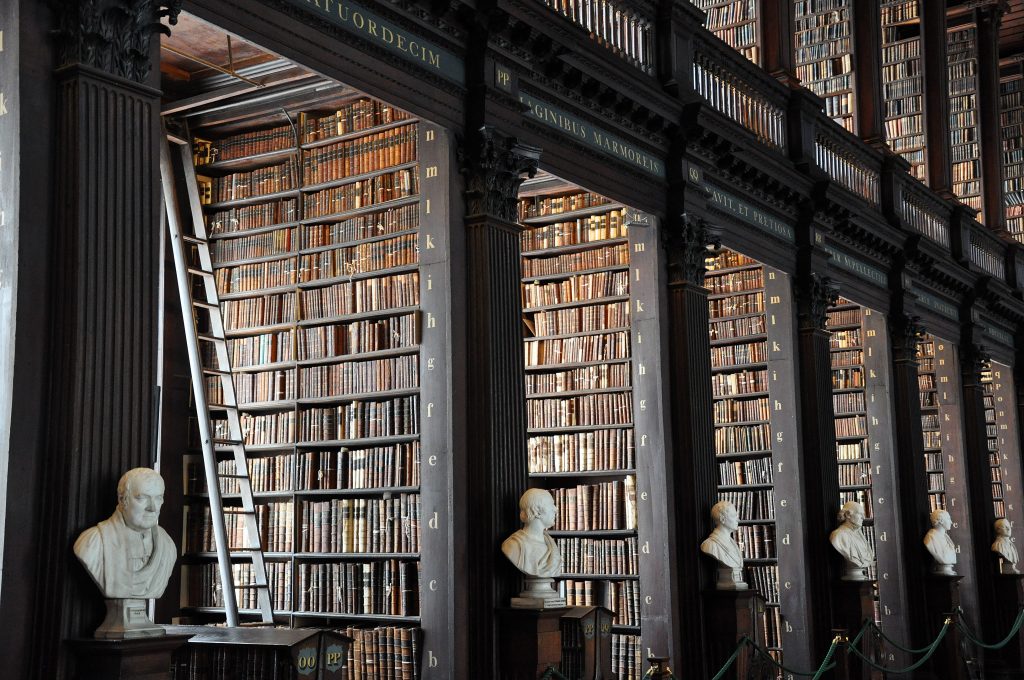 One interesting thing to track as the mobile app economy has evolved in the past few years is the way in which measurement and analytics have matured into a discipline that renders real competitive advantage. It could be argued that a lack of sophistication around analytics is the root cause of the fallout that occurred between the first mobile cycle and the second mobile cycle; certainly this argument is supported by the state of the mobile “plug-and-play” analytics industry. What if “broken app discovery” was really just a symptom of a broader problem: the inability of many (most?) participants of the first mobile cycle to institute actionable, reliable, budget-worthy analytics to support paid user acquisition?

Central, or at least “central-adjacent”, to an analytics team’s value in mobile is its ability to calculate an actionable LTV metric upon which user acquisition can be executed. And much has changed in the past few years — but especially the last 12-18 months — with respect to how LTV is thought about and injected into a broader, company-wide process. Much of this change is the result of evolutions in the mobile advertising space that have necessitated new models and approaches to doing user acquisition, but some of the change can be attributed to the higher caliber of analysis that has been committed to the topic of LTV, both in academia and industry. The topic has developed into a respectable destination for serious data science effort.

So how do mobile marketers think about LTV in the year 2018? A few observations, gleaned from a year spent consulting over 30 mobile app developers and marketing teams:

The field of mobile marketing has grown to encompass an applied, distinctive form of data science (“marketing data science”) concerned with, among other things, the calculation of LTV for the types of behaviors that different apps elicit. This is a positive development, and it’s a modern development; any app developer with a modern operating outlook should be aligned with it.

Photo by Alex Block on Unsplash