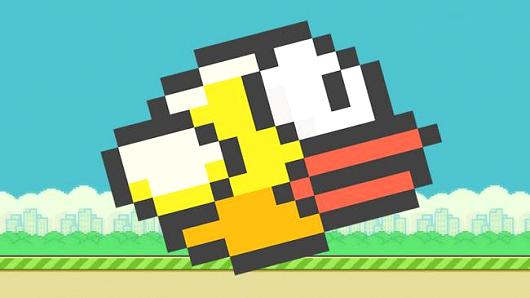 As a “winner-takes-all” marketplace, the app economy is fundamentally hostile to new entrants. But four other trends and forces have created additional frictions to launching mobile games over the past 12 – 18 months:

The additional difficulties these factors have imposed on free-to-play mobile game developers come in the form of distribution costs: while app discovery is not broken, it favors the rich when user base growth is dependent on Lifetime Customer Value / Cost Per Install arbitrage. This is why the Top Grossing chart is frozen; only a few developers can compete on the basis of their marketing budgets and existing networks.

But adversity begets opportunity, and some mobile game developers have adapted to the challenges of the app economy by employing new strategies (compared to the marketing metrics-driven, advertising-based model that can be seen as the mobile free-to-play status quo) to drive growth:

A gimmick (within the context of a mobile game) is an extremely simple, competitive game mechanic that lends itself to comparison (eg. high score) and thus social sharing. Flappy Bird is probably the most successful prototype from this category, but other games (for instance, Crossy Road) have found success with this model. 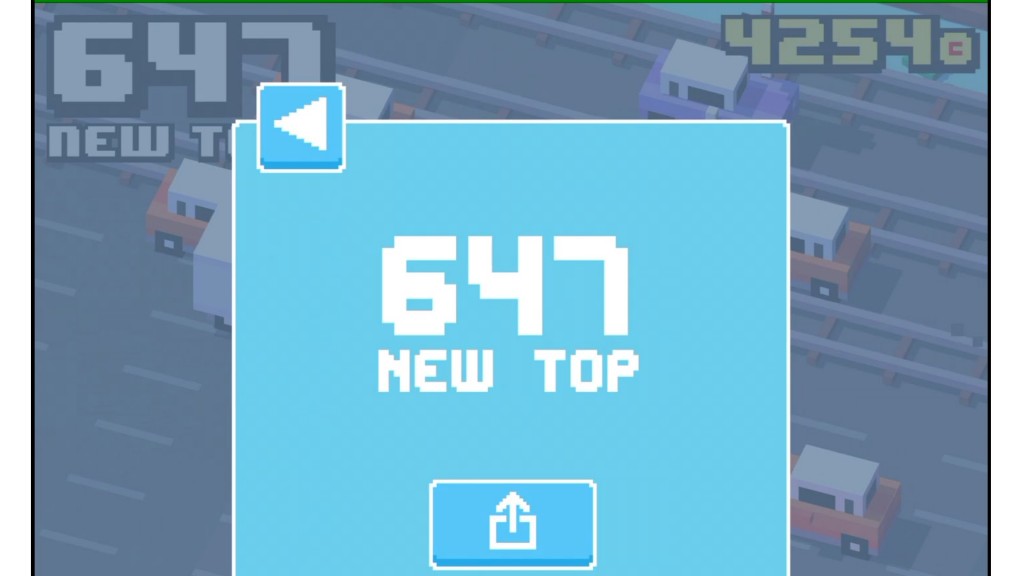 This approach doesn’t lend itself to monetization; approachability and ease of comparison (ie. how easily can I communicate what this game is about and what I’ve accomplished in it?) seem to correlate negatively with how heavy-handed the successful gimmick-based games have driven in-app purchases, if they even offer them.

This leaves advertising as the primary revenue driver for these games, which, with the rise in video and native ad formats on mobile, is becoming a viable alternative to in-app purchases revenue for games with (very) large user bases.

Most notably utilized by Glu with Kim Kardashian: Hollywood (which will be followed up by that studio with an upcoming Katy Perry-branded game), this strategy offsets marketing costs via celebrity name recognition, social media traffic, and mainstream press coverage (although public interest in celebrity co-branded games may wane as they become more popular, reducing the likelihood of mainstream press).

TV viewing behavior has evolved to incorporate a second screen, so any game that extends a television brand onto mobile can potentially benefit from escalated interest during airings of those programs (such as EA’s Madden NFL Football and The Simpsons: Tapped Out or TinyCo’s Family Guy: The Quest for Stuff). 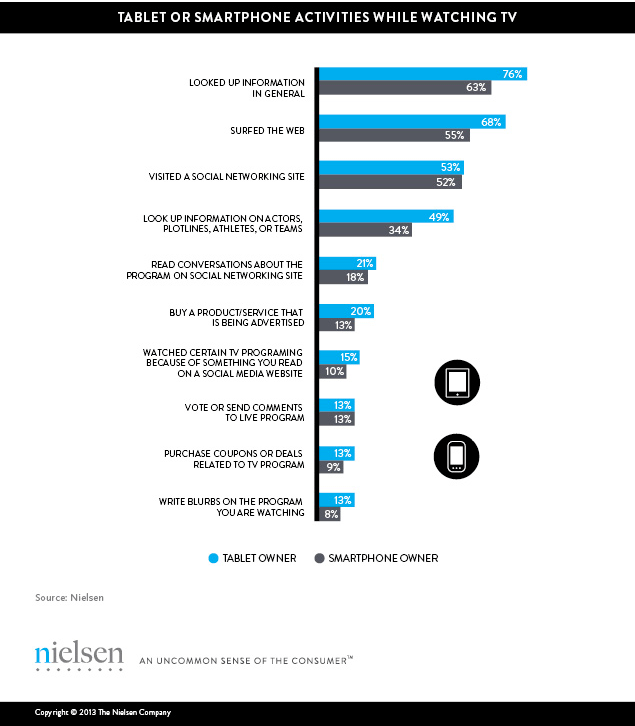 Organic search activity isn’t the only reason to pursue a second screen strategy; new advertising solutions are emerging to allow game developers to run campaigns during the airing of television programs, potentially increasing campaign performance (and thus reducing advertising costs). Many of these solutions are imperfect, but they presage growth in this area.