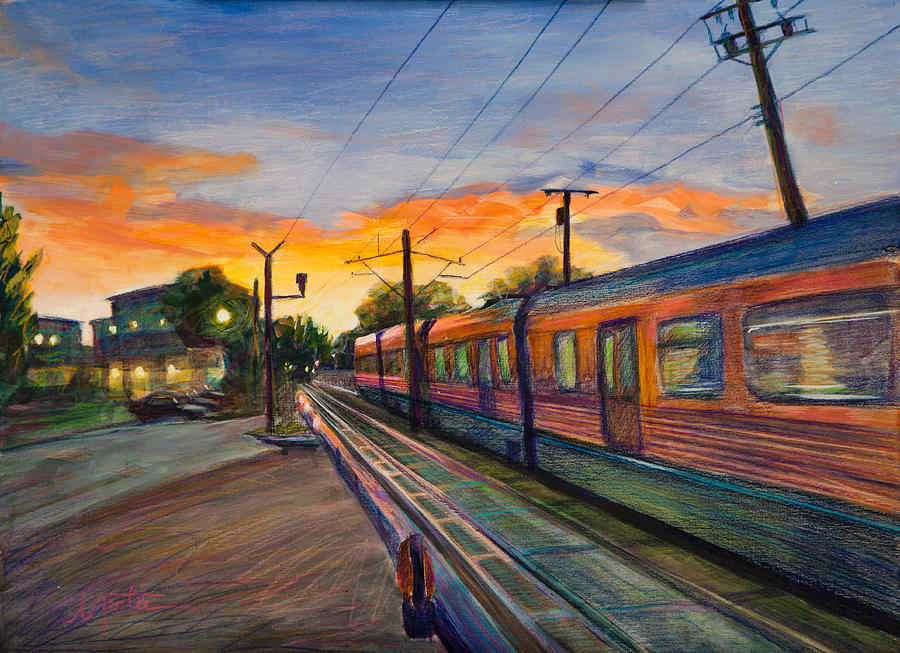 As the door closes on 2016 and the prospects of 2017 begin to materialize, it’s interesting to look back on the major industry developments of the past year. These are the top 10 articles from Mobile Dev Memo in 2016, listed in descending order of pageviews:

Using (Free!) App Annie data to optimize your next game – this article is an overview of a presentation I gave at Casual Connect San Francisco in which I proposed an analytical framework for evaluating the competitiveness / marketability of a mobile game concept using market data.

Why is Supercell worth billions? They’re better than everyone else – in this guest post, Michael Velkes explains Supercell’s market dominance through an analysis of the craftsmanship of their games and marketing program.

IDFA Zeroing is the massive change to mobile advertising that no one is talking about – Apple introduced “IDFA zeroing” in iOS 10, and at the time, most adtech and “martech” providers were loath to acknowledge that it would have a significant impact on mobile marketing. Even today, three months after IDFA zeroing started, many mobile marketers struggle to cope with the effect it has on the durability of their marketing data.

The Power Triad of Resonance for Mobile Games – an examination of the three factors — game mechanic, tone, and theme — that, in combination, determine a mobile game’s marketability.

Thoughts on Twitter’s growth problems and suggestions for fixing them – an analysis of Twitter’s problems with growth, with some product recommendations for increasing user adoption.